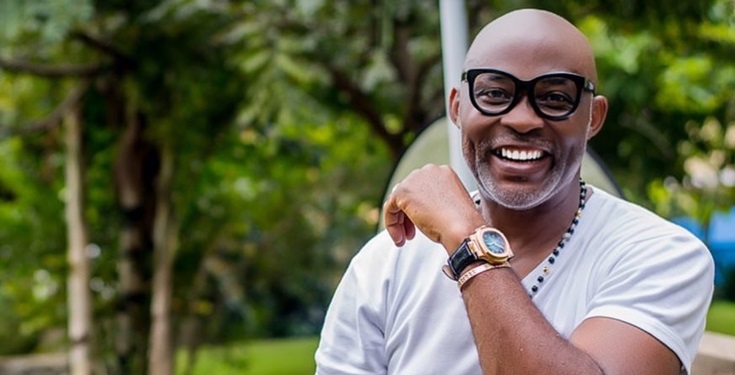 The hot grandpa took to his Instagram page to share dapper new photos of himself and wrote; RMD was the former Commissioner for Culture and Tourism in Delta State. In 2005 he won the Africa Movie Academy Award for Best Actor in a Leading Role.

He received a Lifetime Achievement Award at the 12th Africa Movie Academy Awards in 2016.

Mofe-Damijo has four children: two with his current wife and two from his previous marriage.