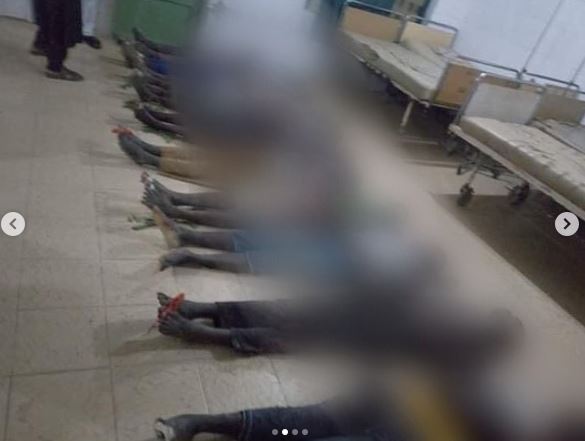 Over 200 armed bandits on motorcycles stormed a community in Katsina killing 15 residents.

The victims were said to be farmers working on their farms

The Katsina State Police Command on Monday confirmed the incident, which occurred in spite of ongoing military crackdown on bandits in the state and others in the North-West geopolitical zone.

The state’s police spokesman, SP Gambo Isah said over 200 armed bandits on motorcycles stormed the community around 10:00am.

According to him, the assailants starting shooting sporadically, killing 15 people in the process and injuring many others.

However, he said security agents mobilised and mounted a resistance which chased always the bandits ad prevented further damage.