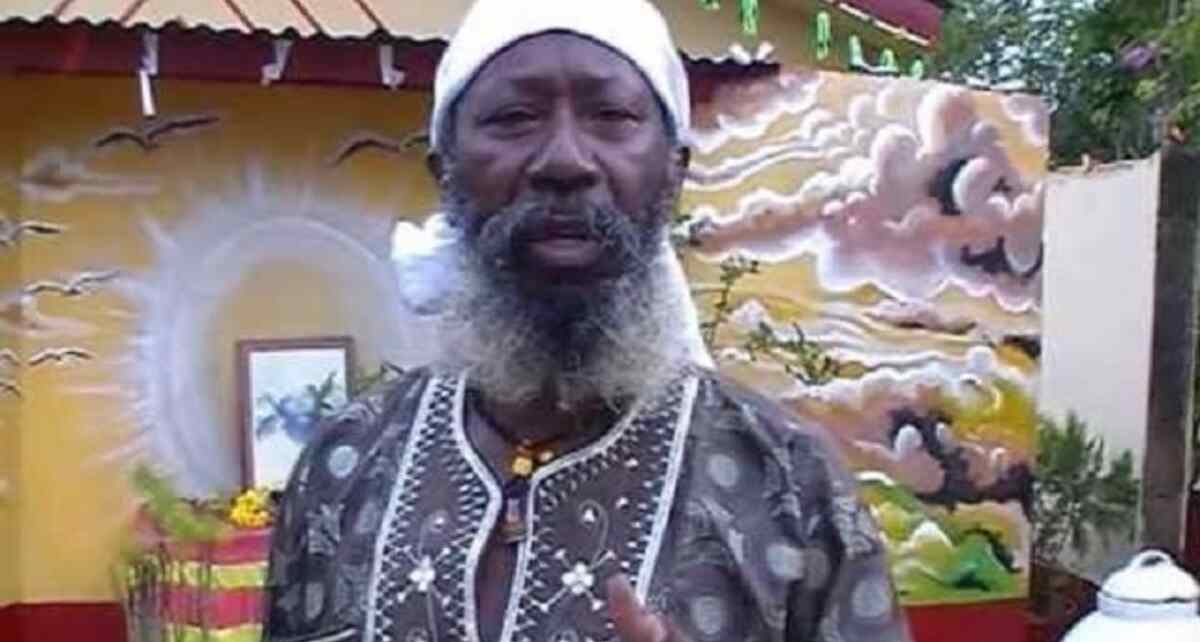 Four followers of Sat Guru Maharaj Ji, the founder of the One Love Family sect, were injured as suspected landgrabbers invaded his community on the Lagos-Ibadan expressway.

Maharaj Ji disclosed this in Ibadan at a news conference.

The News Agency of Nigeria (NAN) reports that the land was being used for farming.

Maharaj Ji alleged that the suspected land grabbers were aided by the police.

“We have gotten two favourable judgments on this land and we have been using the land for farming until we saw these hoodlums invade the land.

“It is a pity that some people still engage in such heinous crimes in this country where government preaches rule of law and anti-corruption every day,” he said.

Maharaj Ji said that the suspected land grabbers injured his followers who had approached them over encroachment on the land.

He said that he had already petitioned the Assistant Inspector-General of Police in charge of Zone 11 and the Commissioner of Police in Oyo State for the enforcement of the judgment.

“We wrote the police for the enforcement of the judgment and we petitioned Assistant Inspector General of Police office in Osogbo.

“Despite all these, they bribed their way for policemen to have led them here and gave them protection, definitely, something is wrong somewhere.

“My followers were beaten and injured while trying to stop the hoodlums, they are even threatening the life of my lawyer,” he said.

READ  FG to arraign Adoke, 6 others over alleged fraud in Malabu Oil deal

“We can not accept injustice. We don’t want to fight them because we believe in the rule of law and we are law-abiding citizens.

”I don’t want to fight them because we should give what belongs to Ceaser to Ceaser.

“This is what we have done now just to make sure that my mission on earth is accomplished, that is why I am holistic in whatever I am doing,” he said.

Maharaj Ji said that he was ready to lead efforts to ensure hoodlums and landgrabbers were arrested, prosecuted and jailed.

But when contacted, SP Gbenga Fadeyi, the Police Public Relations Officer in the state, said that he was not aware of any petition on the matter.

Fadeyi said that petitions were usually sent to the Commissioner of Police.

He added that if there was any petition on the issue, the complainant should follow it up.