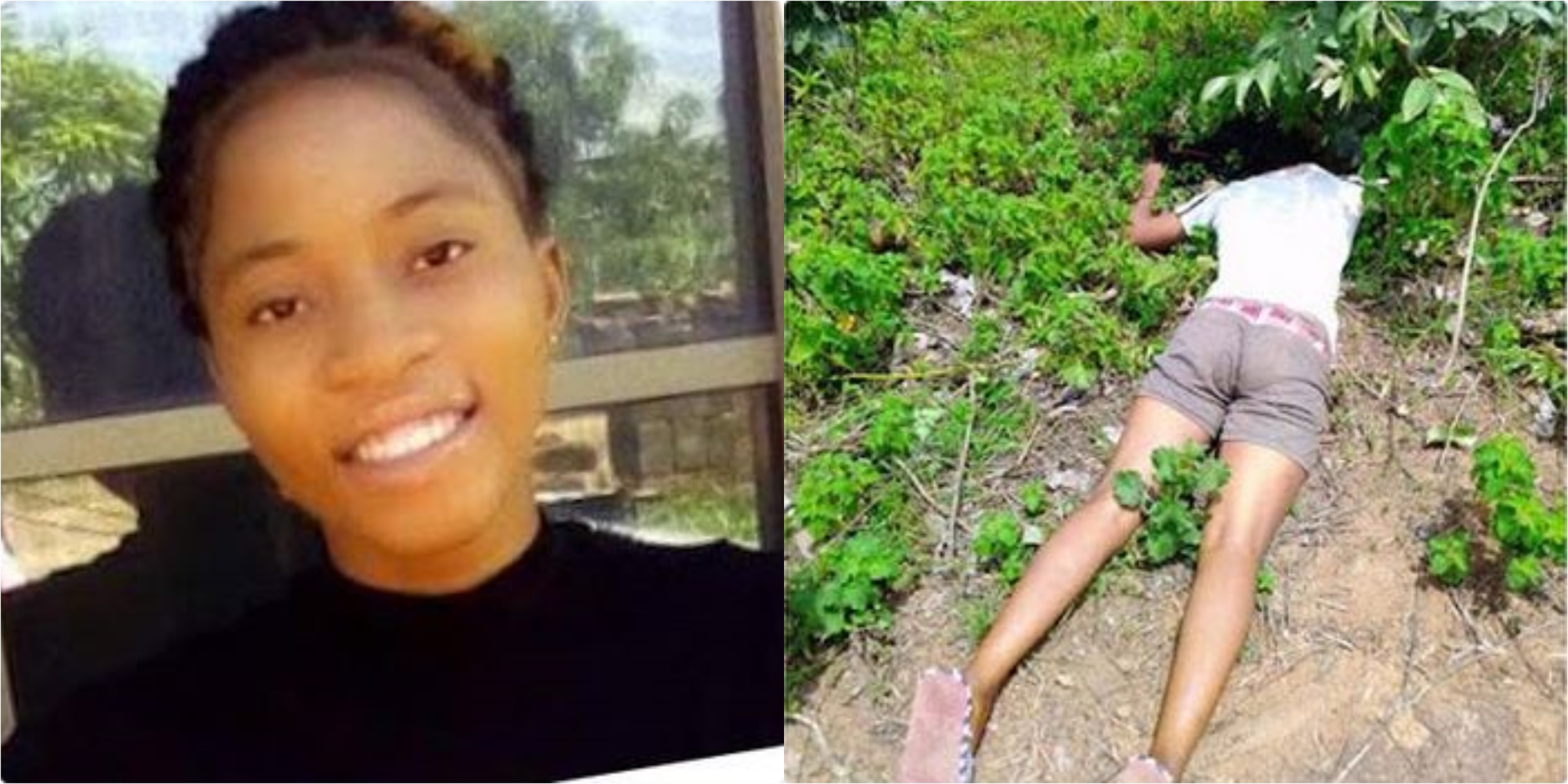 A young Nigerian student has been reportedly r*ped and then murdered in Ilorin, sparking some stir online.

A 20-year-old student of Bathelomew College of Health Technology, Shao, Kwara State, identified as Abdulrahman Safau Omowumi, has allegedly been r*ped and matcheted to death at Gerewu, Ilorin, Kwara State.

According to a family member of the deceased: “Omowumi, until her death, was undergoing her internship at ABEBI Hospital, Gerewu, and temporarily living with her uncle uncle at Gerewu, due to proximity to her place of attachment.

She left home on Saturday, 27th of June, 2020, around 4pm and she did not return home till Sunday morning. The family reported to the police.

The police later found her corpse beside a river at Oko-ọba, Gerewu, on Sunday, with matchet cuts on her head and she was suspected to have been raped.

Her corpse was deposited at the Ilorin General Hospital morgue before she was finally buried at the Muslim cemetery on Thursday 2nd of July, 2020.