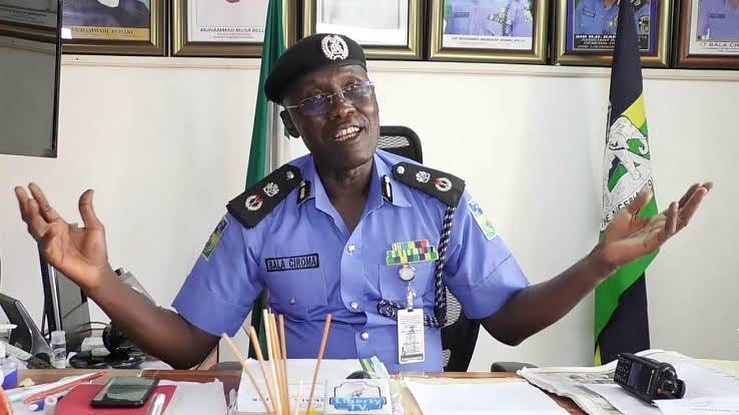 The FCT Commissioner of Police, Bala Ciroma, has reportedly been appointed to replace the suspended Ibrahim Magu as the new Acting Chairman of the Economic and Financial Crimes Commission (EFCC).

His appointment was reported on Wednesday afternoon by the online edition of the Lagos-based Daily Independent newspaper, which, however did not immediately provide any details.

Ciroma’s name has consistently featured in the various lists of potential successors to Magu, who has since Monday been undergoing interrogation by the Presidential Probe Panel investigating allegations of gross misconduct against him headed by retired Justice Ayo Salami.