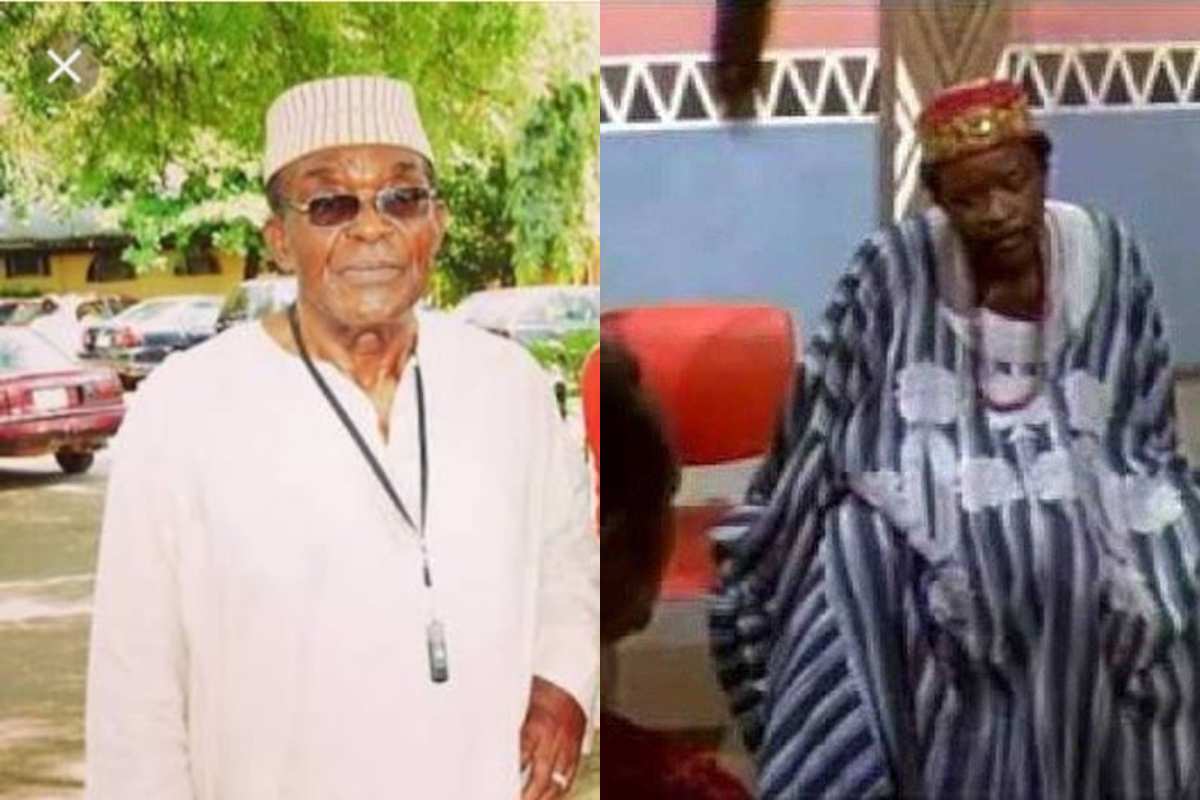 Ace actor, Jimmy Johnson, known for his character as “Okoro” in the now rested, NTA TV Series, “The Village Headmaster”, has died at age 80.

Johnson died after an unknown sickness at Garki Hospital, Abuja.

This is coming after the death of Nollywood actor, Ukwak Asuquo, who was famous for playing Boniface in The Village Headmaster. He died in April, 2020.

Ukwak Asuquo’s character on the rest series kept people glued to their TV for more than two decades in the last century.

His demise was announced by the Public Relations Officer of the Actors’ Guild of Nigeria (AGN), Monalisa Coker.

The statement reads in part

, “With deep sorrow and gratitude to God for a life well spent, we announce the demise of Mr Uwak Auquo, popularly known as Boniface in the rested television drama series, The Village Headmaster…”

Until his death, he was a card carry and financial update member of the Actors Guild Of Nigera., Abuja Chapter.