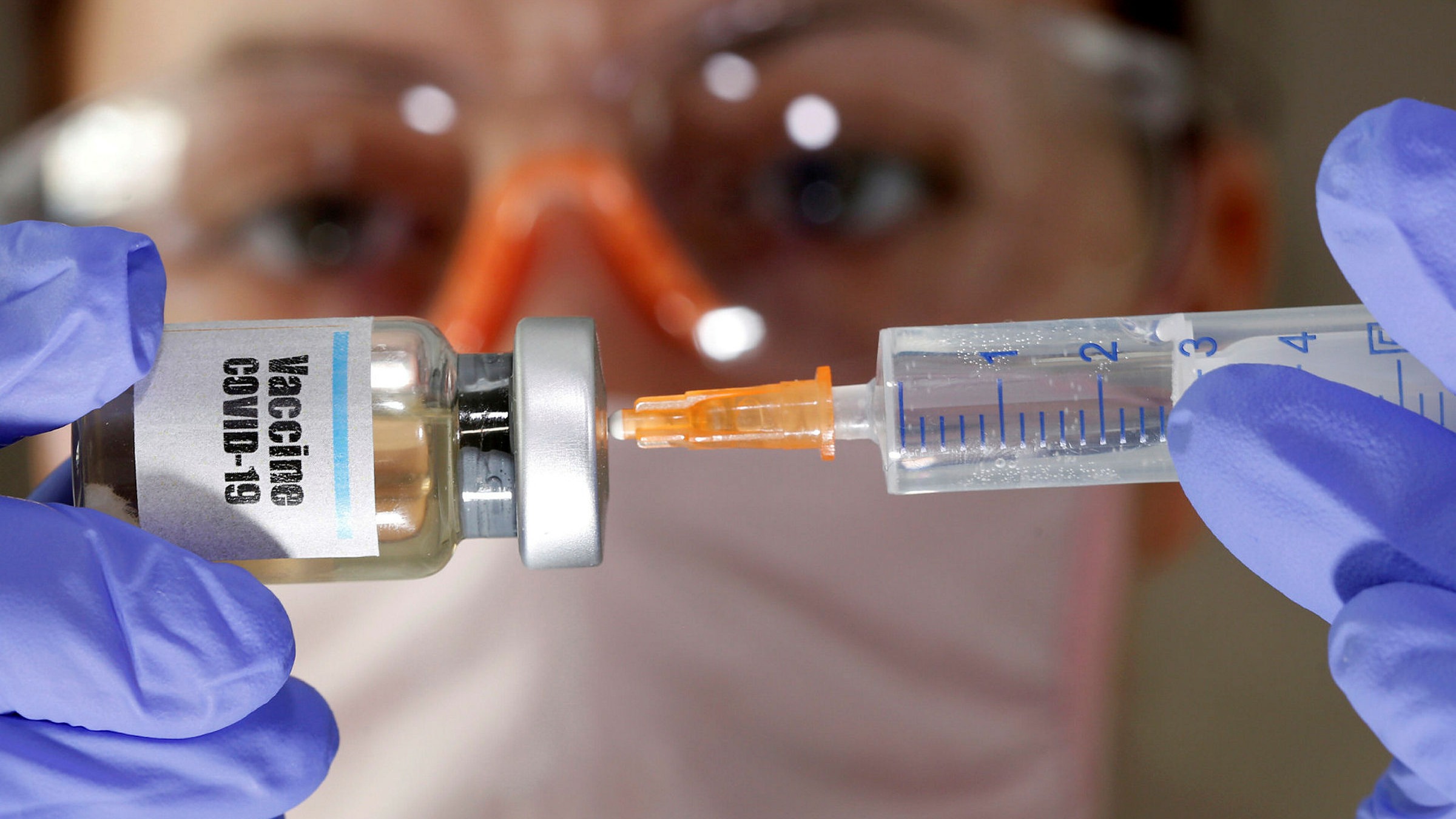 The British government has decided not to join a European Union coronavirus vaccine scheme because of concerns there could be costly delays in securing the vaccines, The Telegraph reported Thursday, citing sources.

The European Commission is expected to be notified on Friday, the report said.

UK business minister Alok Sharma is believed to have withdrawn from the plan after failing to get “sufficient assurance” that the UK would receive the number of vaccines it needs on time, the report added.

The officials believed that signing up to the scheme could delay the rollout of a successful vaccine in the UK by up to six months as talks on distribution took place, the report said, citing government sources.

The decision comes a week after officials in London and Brussels said Britain was in discussions with the EU about whether it would join a plan by the bloc to secure supplies of potential vaccines against COVID-19.