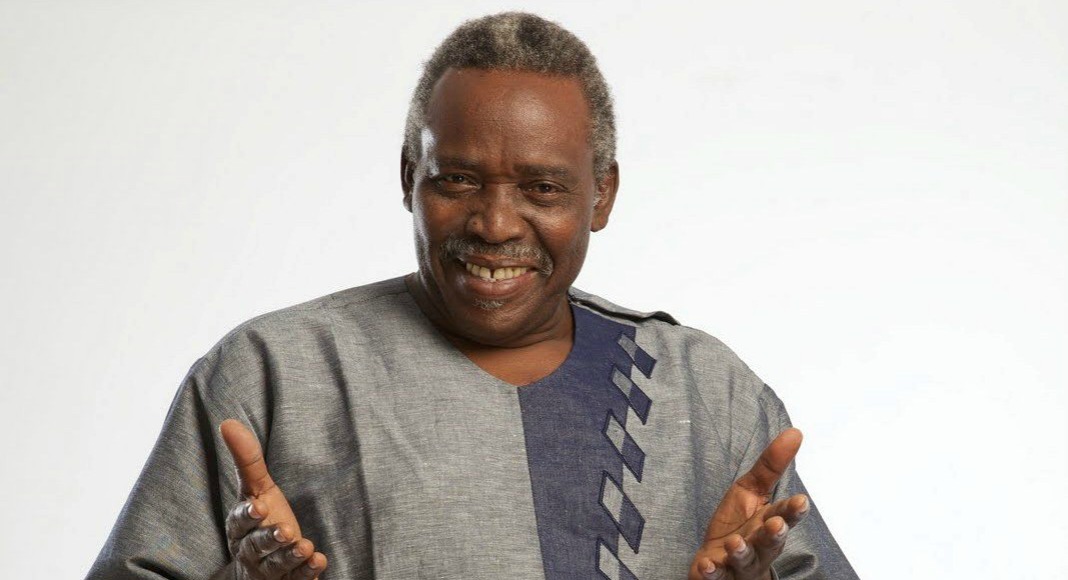 Nollywood icon and Veteran actor, Olu Jacobs was a year older yesterday, July 11, and we can’t help but celebrate with him.

Olu Jacobs ushered in a new era in Nollywood and gave us reasons to stay glued to our TV screens. He stole our hearts with his impeccable delivery on screen.

A month after he was rumoured dead, Olu Jacobs, on Saturday celebrated his 78th birthday.

And none was happier than his wife, Joke Silva, who posted a special birthday video on Instagram.

“Hey birthday boy. To God the Father be all the glory,” the equally revered actress wrote.

Recent rumours that the internationally acclaimed actor had died was shot down by actress, Lala Akindoju, who confirmed speaking with him and declared that he was alive and well.

Uncle Olu, as he is fondly called, recently appeared in a video doing the viral #dontleaveme challenge.