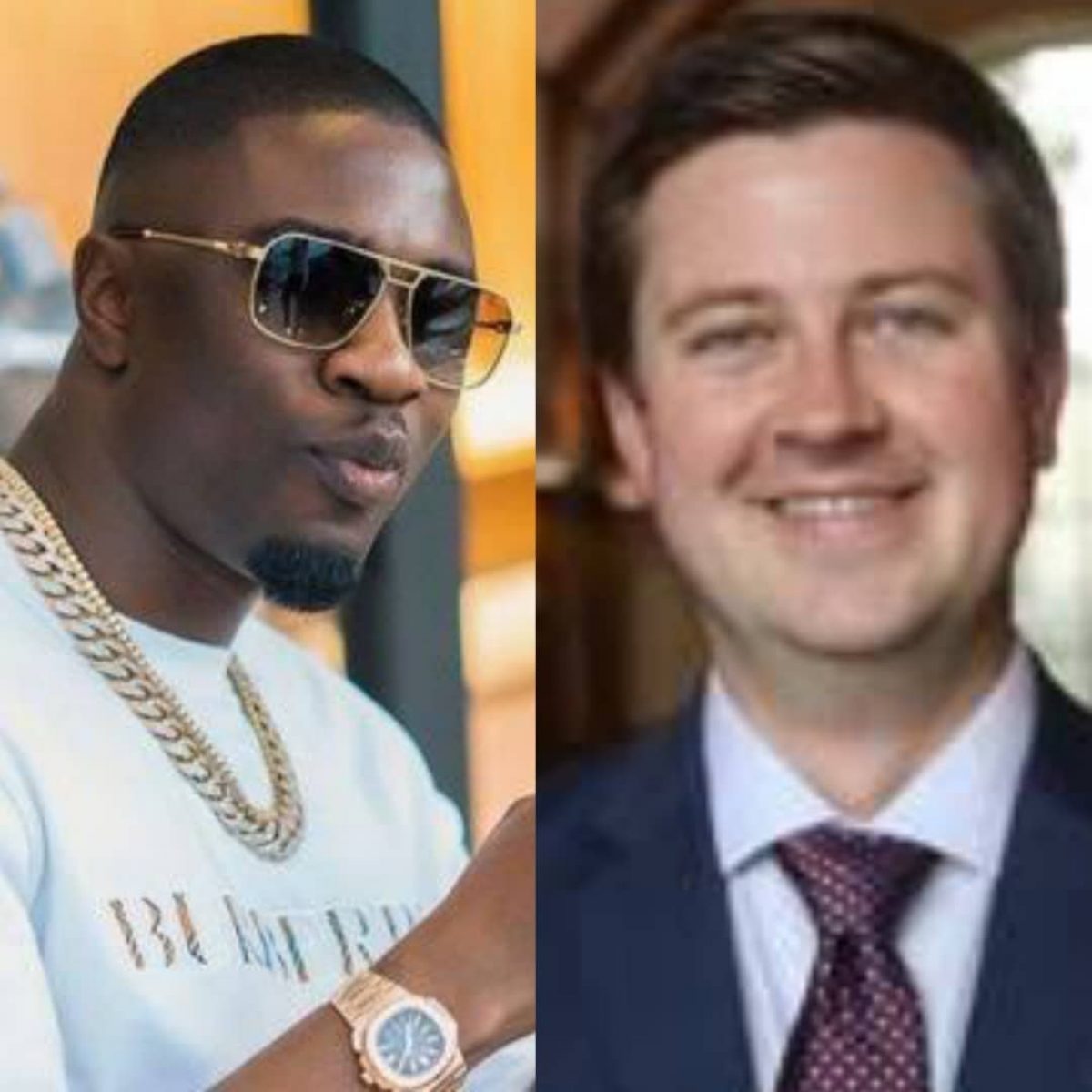 Hushpuppi’s accomplice, Woodberry has also hired a top criminal defence lawyer to represent him in court.

Suspected fraudster and Instagram big boy, Olalekan Ponle aka Woodberry, who was arrested alongside Hushpuppi, has hired the services of a top rated Chicago lawyer, Michael Nash, to defend him in court.

Woodberry, 29, who is currently being held in the United States, was arrested in the United Arab Emirate on June 10 for multiple fraud charges after a raid by operatives of the Dubai crime unit.

According to Premium Times, Mr Nash signed the Attorney Appearance Form for Woodberry on July 8.

Mr Nash whose area of specialisation is Criminal Defense, has been practising for the past 55 years. He was admitted to practice law in 1965 after graduating from Loyola University Chicago School of Law.

As profiled by Super Lawyers, a platform that provides details of top U.S. lawyers, he also assists clients regarding Appellate issues.

On Thursday, Mr Nash is saddled with the task of securing Woodberry’s bail. If found guilty, the alleged might be liable to a jail term ranging from 20-30 years.

Woodberry and Hushpuppi were extradited to the United States on July 2.

His first appearance in court was on July 3, after which the preliminary hearing was set for July 16 before Judge Jeffrey T Gilbert.

However, as provided by a section of the U.S. laws on the release or detention of a defendant pending trial, Woodberry will be remanded in the custody of the U.S. Marshal until further order of the Court.