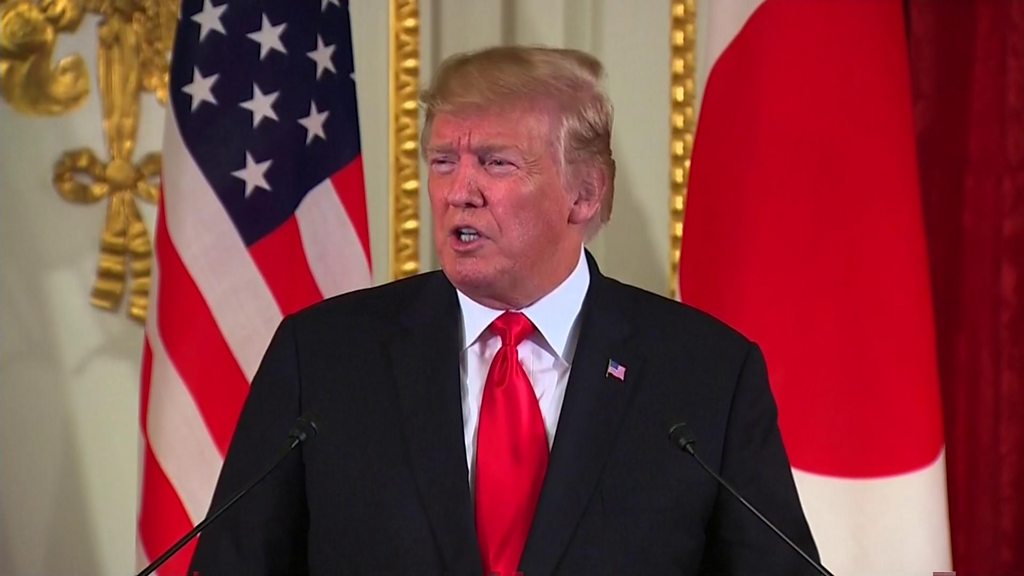 Foreign students under threat of deportation have nothing to fear again after the government rescinded the plan.

A federal judge has revealed on Tuesday United States government decision to cancel its controversial plan to revoke foreign student visas whose courses move online due to coronavirus.

The universities of Harvard and MIT, with the support of a number of other institutions, had taken legal action against the move that US Immigration and Customs Enforcement (ICE) announced on July 6.

“The government has agreed to rescind” the decision as well as any implementation of the directive, Judge Allison Burroughs said in a brief hearing.

Harvard and MIT earlier this month had asked the court to block the order announced by ICE that students must leave the country if their classes are only online, or transfer to a school offering in-person tuition.

The measure was seen as a move by President Donald Trump administration to put pressure on educational institutions that are adopting a cautious approach to reopening amid the global COVID-19 pandemic.

The universities say in their lawsuit that the order would harm students “immensely,” both personally and financially.

There were more than one million international students in the US for the 2018-19 academic year, according to the Institute of International Education (IIE).