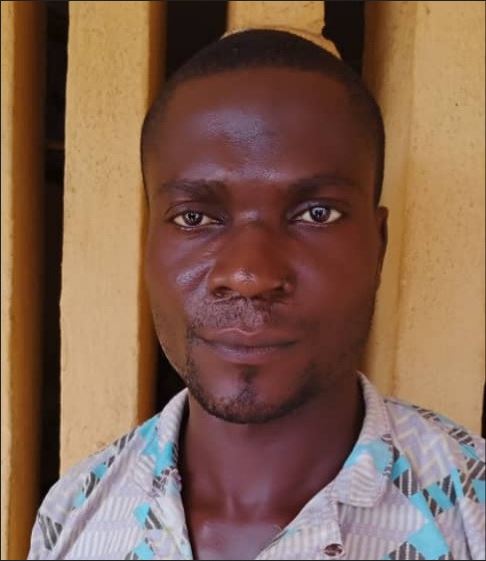 The Anambra state police command have reportedly apprehended a 31-year-old man, identified as Sunday Eyim, for allegedly defiling a four-year-old minor in Awka, the state’s capital on Saturday, July 11.

According to a statement released by the spokesperson of the state police command, SP Haruna Mohammed, Sunday allegedly defiled the minor in his room.

SP Haruna revealed that men of the Central Police station in Awka were alerted and he was picked up on Monday, July 13.

He further stated that the state commissioner of police, CP John B. Abang, has directed that the case be transferred to the state Criminal Investigation Department, Awka, for a discreet investigation after which the suspect would be charged to court for prosecution.

He went on to warn members of the public, particularly parents/guardians, to be watchful, and caution their children against strangers and also encourage them to report any person making sexual advances or harassment on them to enable the parents to take proactive measures.