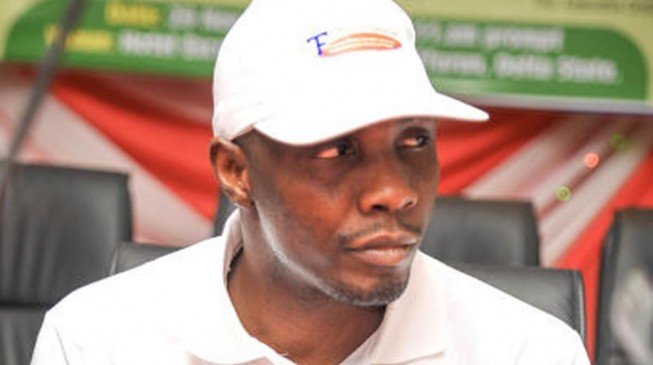 The other defendants in the case were a former Director-General of the Nigerian Maritime Administration and Safety Agency, Patrick Akpolokemi, Kime Engozu, Rex Elem, Gregory Mbonu and Warredi Enisuoh.

Three other firms – Odimiri Electrical Limited; Boloboere Property and Estate Limited; and Destre Consult Limited – were also defendants in the criminal case filed by the Economic and Financial Crimes Commission in 2015.

Tompolo was initially joined as the first defendant in the case, but following his refusal to answer repeated court summonses, Mr Festus Keyamo (SAN), who handled the case for the EFCC, had to apply to the court that Tompolo’s name be removed from the charge sheet.

In a ruling on Wednesday on the defendants’ no-case submission, Justice Ibrahim Buba pronounced that the prosecution “failed to establish a prima facie case” against the defendants.

He, therefore, dismissed the entire 40 counts filed against the defendants by the EFCC, through Keyamo, and set them free.

In the charges, the EFCC had accused the defendants of conspiring among themselves to divert various sums running into over N34bn, belonging to NIMASA to their personal use.