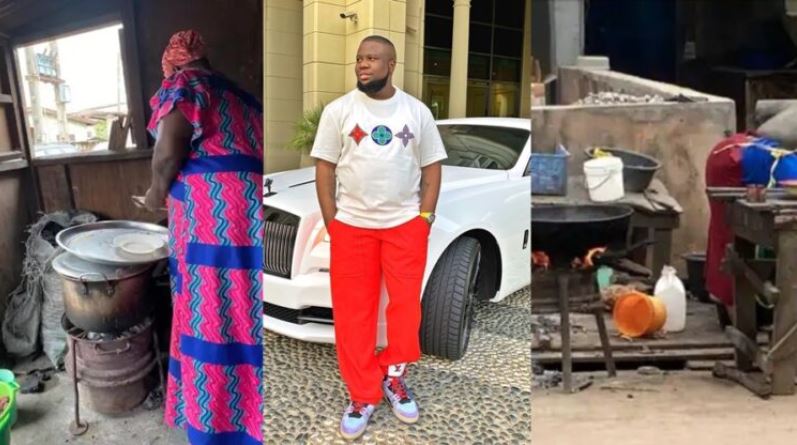 The self-proclaimed ‘Billionaire Gucci Master’ reportedly grew up in a slum (which he once acknowledged), bought food on credit, did menial jobs, before taking to fraud have surfaced the internet.

In a recent report by The Cable, Hushpuppi’s relationship with his family members and childhood friends was discussed extensively.

The Cable’s report reads in part ;

The instagram sensation was arrested in Dubai, where he was based, with 11 of his associates over email scams known in the Nigerian parlance as Yahoo-Yahoo.

In the special operation dubbed “Fox Hunt 2”, the Dubai police had tracked Hushpuppi for about four months, and upon his arrest, it was alleged that the crimes committed outside the UAE, included money laundering, cyber fraud, hacking, impersonation, banking fraud and identity theft worth Dh1.6 billion (an estimated N168 billion).

The police also revealed that 1,926,400 victims were targeted by the syndicate.

Subsequently extradited to the US for trial on money laundering, his lawyer, however, insisted that Hushpuppi “became rich through real estate.”