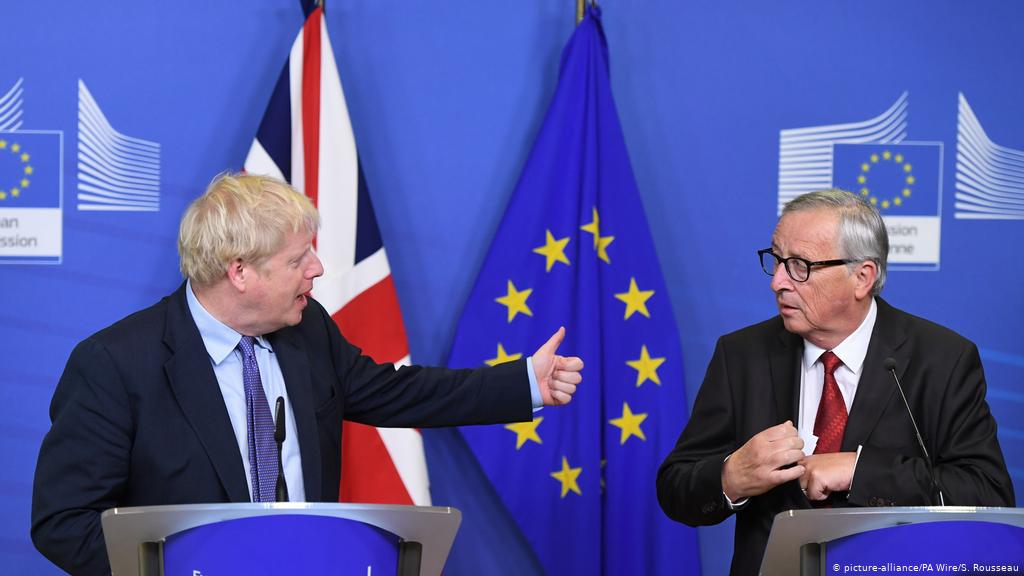 Europe and the United Kingdom will launch a sixth round of post-Brexit negotiations on Monday.

The UK left the EU on 31 January but remains a member of the customs union and the internal market until the end of a transition period on 31 December. During this period, both sides have been negotiating new trade relations.

Failing an agreement by the end of the year, the EU-UK trade relationship will be governed by the rules of the World Trade Organisation (WTO), meaning the return of tariffs and customs barriers.

On Monday, chief Brexit negotiators Michel Barnier and David Frost will meet for dinner, before negotiations from Tuesday to Thursday on trade in goods, fisheries, energy, transport and participation in certain EU programmes among other topics. The round will end with a plenary session.

Both the UK and the EU agreed last month to speed up their talks, as the end of the transition period is nearing. Their positions are still far apart, however. The previous round of talks ended a day early, with no progress being made.

The EU, which fears that the UK will bring unfair competition to its own doorstep, is proposing a global agreement without quotas or tariffs, provided London accepts social and environmental standards as high as its own.

The UK, for its part, wants hand-picked agreements and a great deal of freedom of action. It also rejects the European requirement to settle any disputes before EU courts. Another sensitive issue is mutual access to fishing waters, as British waters are the richest in fish.

European Council President Charles Michel has included a €5 billion reserve in the EU’s draft multi-annual budget for the countries and sectors that would be most affected by Brexit. The European Commission and the UK authorities have also issued new recommendations to citizens, businesses and public authorities in the event that the talks fail.