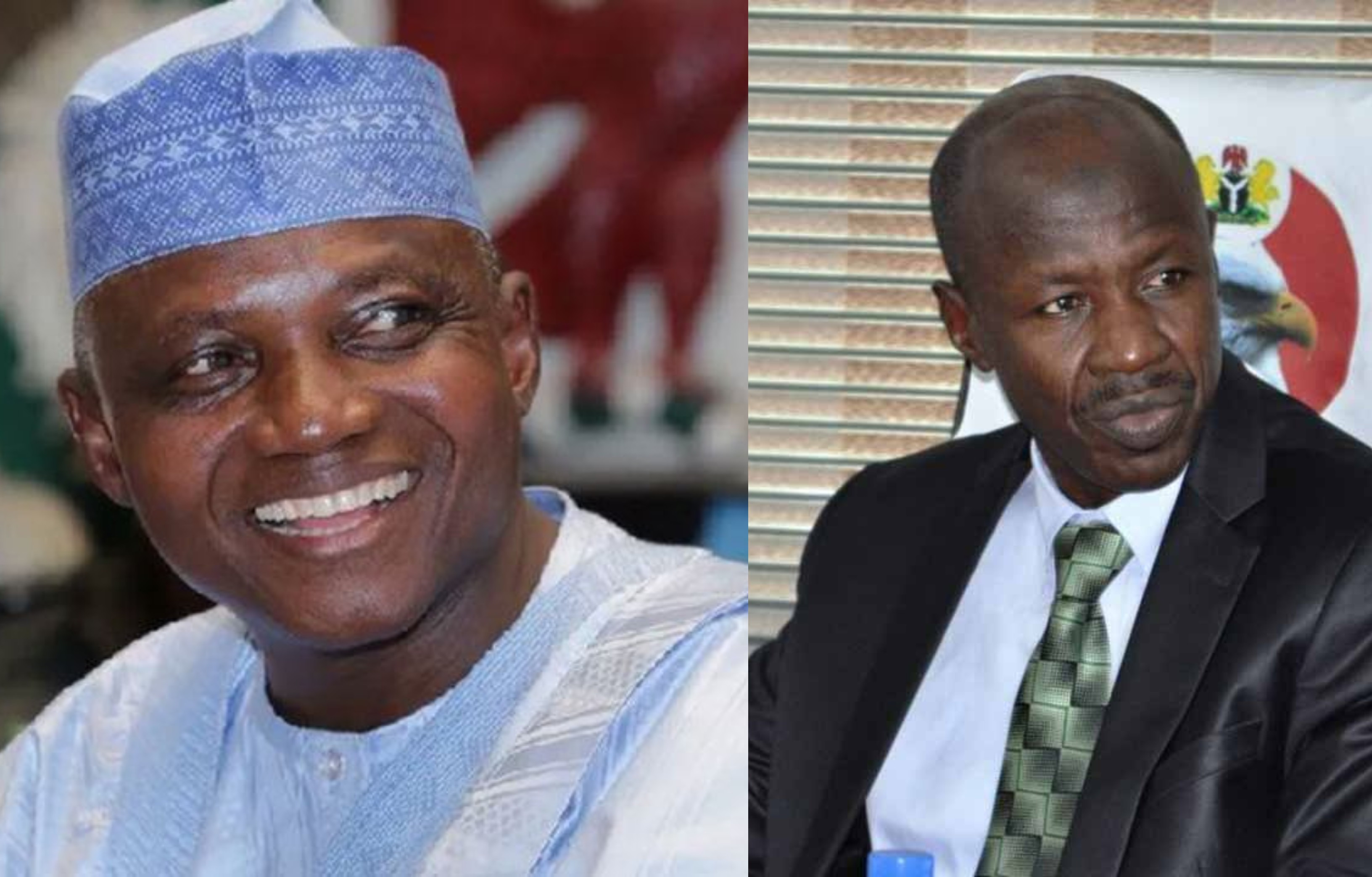 The Presidency has told Nigerians to expect more revelations as the probe into allegations of corruption continues against the suspended acting chairman of the EFCC, Ibrahim Magu.

He said the committee set up to probe Mr Magu will soon submit a report of its findings and “Nigerians should prepare for surprises”.

He said Mr Buhari is recognised internationally for his fight against corruption.

“President Buhari deserves to be commended for his fight against corruption. Prepare yourselves for surprises and wait for the outcome of the investigation on Magu,” he said.

When asked about the ‘surprises’ Nigerians should expect, Mr Shehu said “the Justice Ayo Salami-led panel has been updating the president on some of their findings, and Nigerians will be amazed as to the content of the panel’s report.”

He also disclosed that if wrongdoings are detected, Mr Magu would be made to face the consequences.

Mr Shehu then told Nigerians to ignore reports “casting aspersions on the efforts of the Salami-led panel”.

Mr Magu is currently being interrogated by a panel headed by the former president of the appeal court over allegations of corruption and insubordination levelled against him.

He was alleged to have mishandled the recovered loot and to have sold seized assets to his associates.

The allegations were made by the Attorney-General of the Federation, Abubakar Malami.

He was arrested two weeks ago and was in detention for about 10 days before he was released. The panel is still investigating the Suspended EFCC boss.