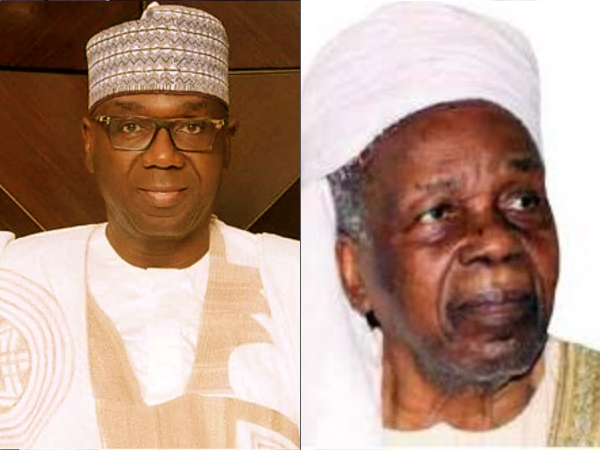 Abdulrazaq, popularly known as AGF, was also the first lawyer from the northern part of the country.

He died in the early hours of Saturday in Abuja.

He passed on less than four months to his 93rd birthday, according to his eldest son, Dr Alimi AbdulRazaq, who announced his passage.

Abdulrazaq was the first Kwara Commissioner of Finance upon the creation of the state in 1967.

The former Nigerian Ambassador to Cote d’Ivoire also worked at the Nigerian Stock Exchange for a number of decades.

Arrangements are being made to fly his corpse to Ilorin for burial later today.