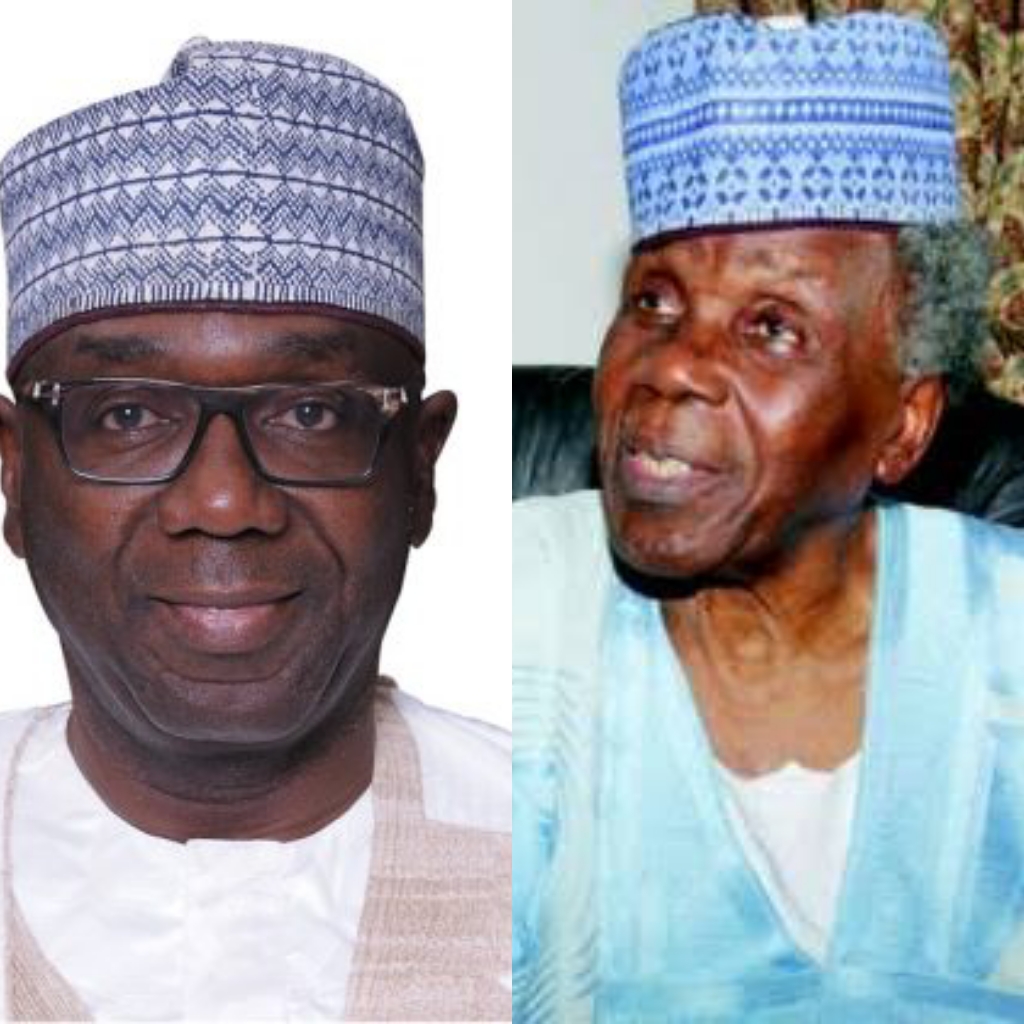 A statement by Dr Alimi Abdulrazaq made the announcement on Saturday on behalf of the family.

Late Abdulrazaq who was chairman of the Nigerian Body of Benchers, died peacefully at about 2 am on Saturday, according to the statement.

He was the first Commissioner of Finance for Kwara State after the state was created in 1967.

He also served Nigeria in various capacities including as Nigeria’s ambassador to Ivory Coast, among others.

Arrangements are being made to fly his corpse to Ilorin for burial later today.