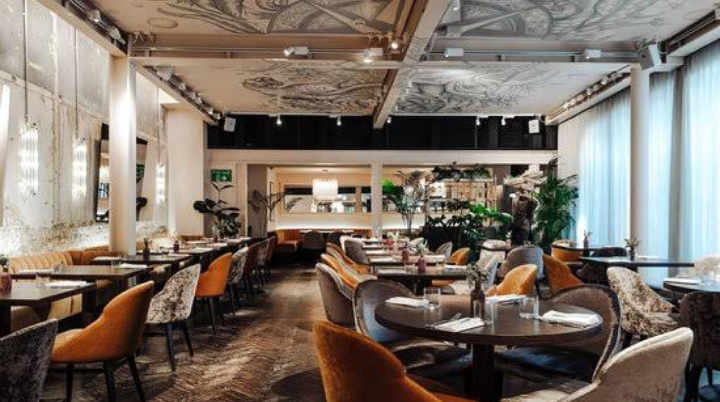 Customers of a restaurant in the United States of America have been left in dismay as the authorities of the restaurant left an unsual notice in their restroom which customers consider inappropriate.

The notice was seen in Finger Licking Restaurant on Bissonet Street in Houston, Texas.

According to the notice, customers are warned against blocking their toilets and placed a curse on anyone who does so.

“God will block your blessings if you keep blocking the toilet with excess tissue,” the notice reads. Speaking to newsmen about the notice, a visibly angry and shocked customer said the notice is “so inappropriate”.

He added that it’s even more shocking that such was seen in the United States of America.