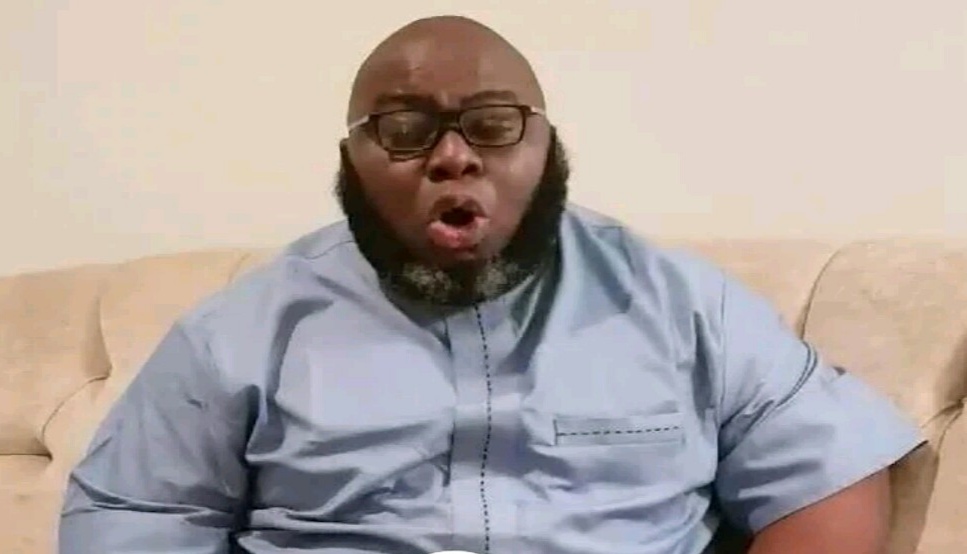 A former militant and leader of the Niger Delta Peoples Volunteer Force, Asari Dokubo has said that the alleged misappropriation of N81 billion by the Interim Management Committee (IMC) of the Niger Delta Development Commission (NDDC) was nothing to worry about.

He said that such amount of money was merely like pickpocketing when placed side by side with huge sums of money being stolen from the region by other “armed robbers”.

The National Assembly is currently investigating IMC over the alleged mismanagement of funds at the NDDC.

It would also be recalled that President Muhammadu Buhari had in October 2019, ordered a forensic audit of the commission’s activities from 2001 to 2019.

But the IMC set up to manage the commission for the time being and supervise the audit has come under serious allegations bordering on mismanagement of funds.

Since the NDDC probe started, many Nigerians on social media have been calling on activists in the Niger-Delta region to hold political leaders in the region responsible for the development of the region.

However, while commenting on the saga, Dokubo in a video said the N81 billion allegedly stolen at the NDDC is insignificant compared to other alleged cases of loots and mismanagement of funds in the country.

In a video trending on the social media, Dokubo said:

“We are talking about N81 billion being pick-pocketed from Niger Delta while the bulk of our money, our resources is being carted away and we are not talking.