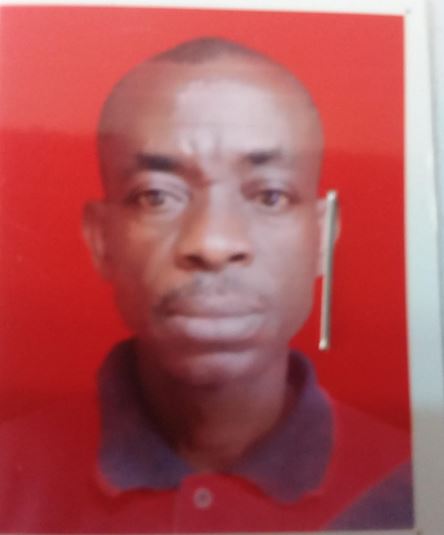 Nwankwoala allegedly stole the sum of N17,688,986 belonging to the school he worked.

A man identified as Anayo Nwankwoala has been arraigned by the Economic and Financial Crimes Commission (EFCC) on Tuesday before Justice E. I. Oritsejafor of the Delta State High Court in Effurun, Warri.

Nwankwoala allegedly stole the sum of N17,688,986 belonging to the school he worked.

He was arraigned on four-count charges, bordering on stealing while he was bursar of Sterling School, Ekpan in Effurun, Delta State.

The offenses are contrary to Section 383(1) of the Criminal Code Act CAP C21 Laws of Delta State of Nigeria 2006 and punishable under Section 390 (9) of the same law.

One of the charges read, “That you, Anayo Nwankwoala while you were a staff and the bursar of Sterling School, Ekpan at Effurun, Delta State within the jurisdiction of this honourable court, between 8th August 2016 to 5th January 2017, being entrusted with the responsibility of receiving school fees and other school levies approved by the school, did fraudulently stole various amounts of money as contained in the school fee receipts to the aggregate sum of N6,012,630.00 being payment for 2016/2017 first school fees and full day feeding, being property of Sterling School, received by you and thereby committed an offence.”

Nwankwoala pleaded not guilty to the charges.

He requested that the defendant be remanded in prison custody.

Defence counsel, C. I. Obi, reminded the court of a pending bail application and prayed the court to grant bail to his client.

Justice Oritsejafor granted Nwankwoala bail in the sum of N15million and asked him to provide a surety.

The surety must possess a landed property within the jurisdiction of the court.

Oritsejafor adjourned the case till 15th August, 2020 for hearing.