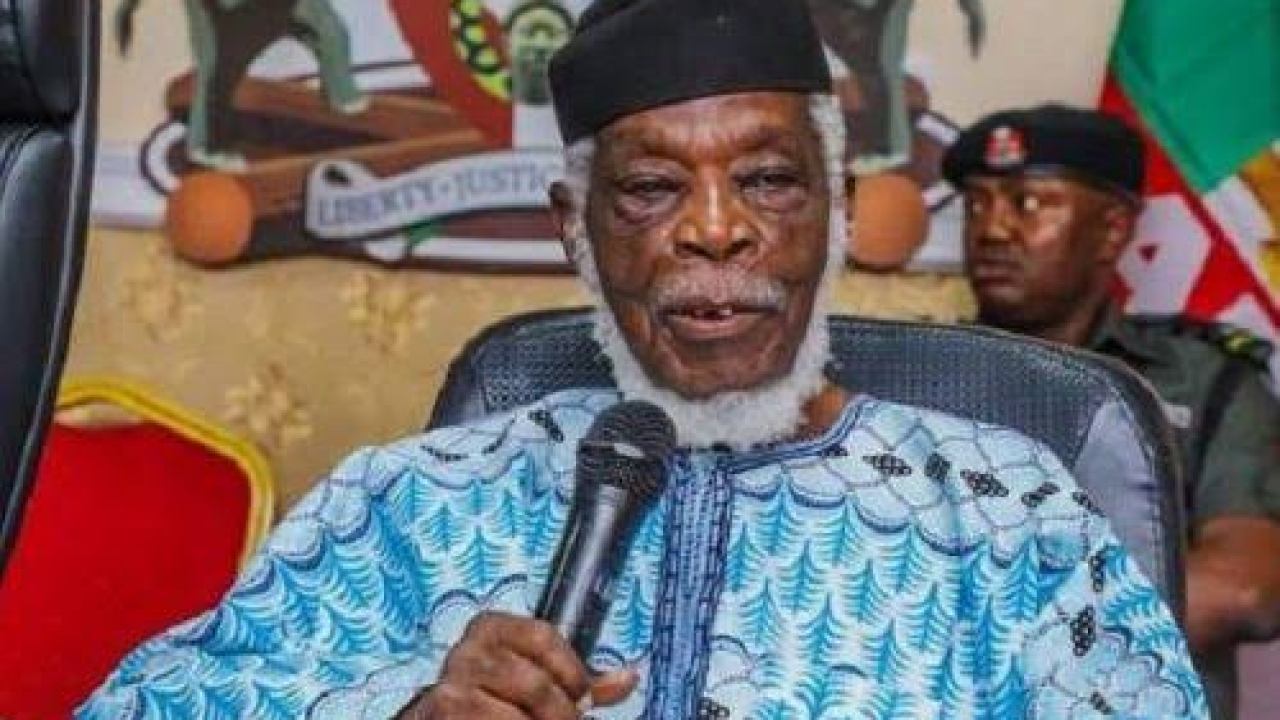 Confirming his demise, his son, Folabi in a statement said the his father died late Wednesday night at the age of 94.

The statement read: “With great gratitude to the Almighty God for a life well spent, we wish to announce the demise of our father, Senator Ayo Fasanmi at the ripe age of 94 years.

“The Second Republic Senator who until his death was a leader of the Yoruba Socio Cultural Group, Egbe Afenifere (ILOSIWAJU YORUBA) and a Chieftain of the All Progressives Congress, APC, passed on peacefully in Osogbo on Wednesday night.

“The burial arrangement will be announced by his immediate family in conjunction with his political associates and the South West Governors.

Pa Fasanmi joined the Unity Party of Nigeria in 1978 and was a candidate in the Ondo State gubernatorial primary election but lost to Michael Adekunle Ajasin, the former governor of Ondo State.

In 1983, he was elected member of the Federal House of Representatives representing Ondo North.

He later served as member of the Board of Directors of the Old Western Nigeria Housing Corporation.

During the Fourth Nigerian Republic, he served as the National Vice Chairman of the Alliance for Democracy, Southwest zone.