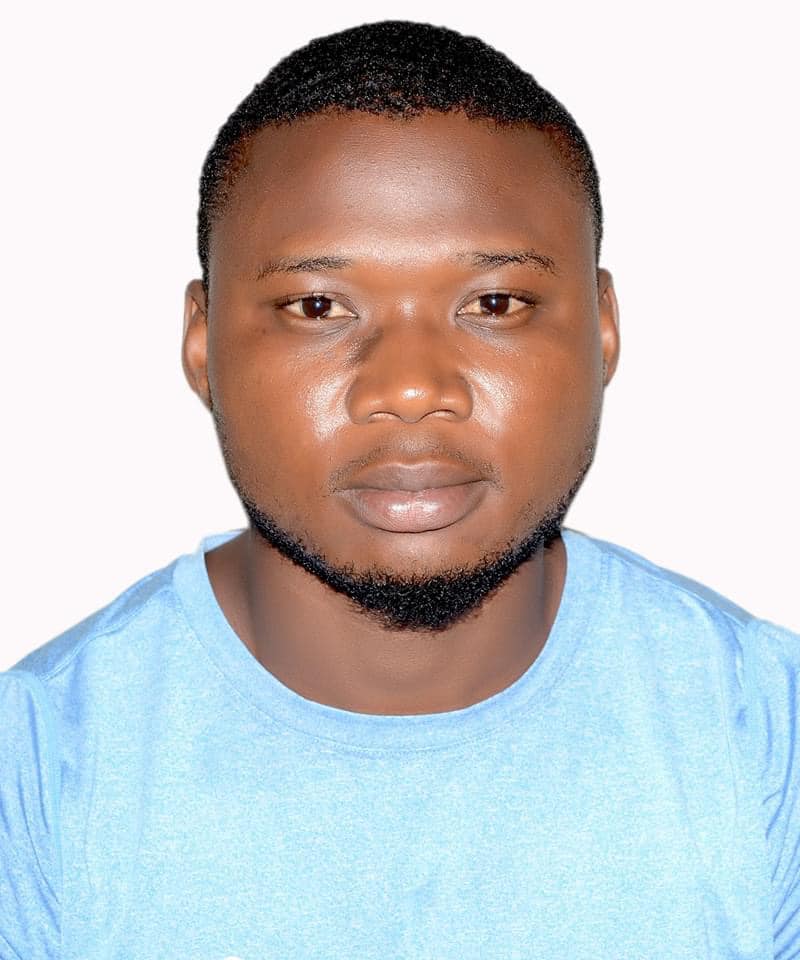 A 24-year-old lady identified as Nkechi but is popularly known as Omalicha has been apprehended by the police in Lagos for allegedly stabbing her boyfriend, one Auwal Suleiman, 26, to death because he allegedly cheated on her.

According to a source, the couple, who started dating in 2018, and began living together in 2019, got into a heated argument over an alleged cheating and in the process, the suspect took a knife and stabbed the victim to death.

In other related news, a teenager identified as Idowu Abosede, earlier this year, was arrested for stabbing her boyfriend, Aliyu Ibrahim, to death over N3,000.

The Ogun state police arrested the 18-year-old girl for stabbing her boyfriend, Aliyu Ibrahim in Sagamu area of the state.

According to the state Police command spokesperson, Abimbola Oyeyemi, the girl and her boyfriend were involved in an argument when she unfortunately stabbed him to death. Abosede was arrested following a distress call from the Seriki Hausa in Sagamu area of the state.