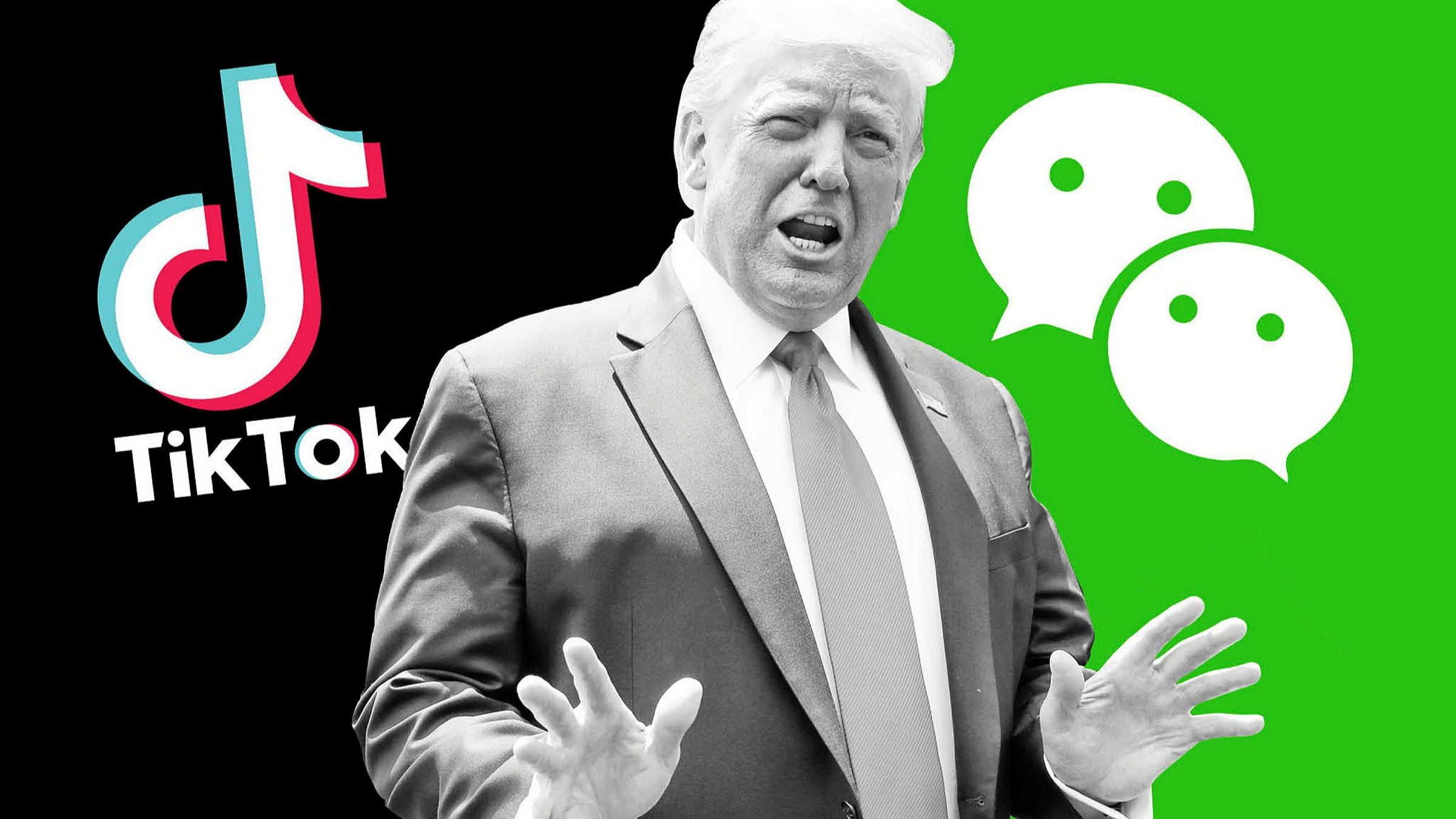 Tencent Holdings Ltd owns the popular WeChat app, while ByteDance is the owner of TikTok.

The executive order by Trump will be effective in 45 days and comes after the Trump administration said this week it was stepping up efforts to purge “untrusted” Chinese apps from U.S. digital space.

In Asia, Japan’s Nikkei ended down 0.39 per cent. Hong Kong’s Hang Seng fell 1.6 per cent. New York futures were lower. The Canadian dollar was trading at 74.84 US cents.

Shares of other U.S.-listed Chinese companies backed by Tencent, including JD.com, Huya Inc and Nio Inc fell between 0.5% and 3.8% on Friday.

China’s foreign ministry has responded to Trump’s action, saying it would defend the interests of Chinese businesses and warned that the United States would have to “bear the consequences” of its action.