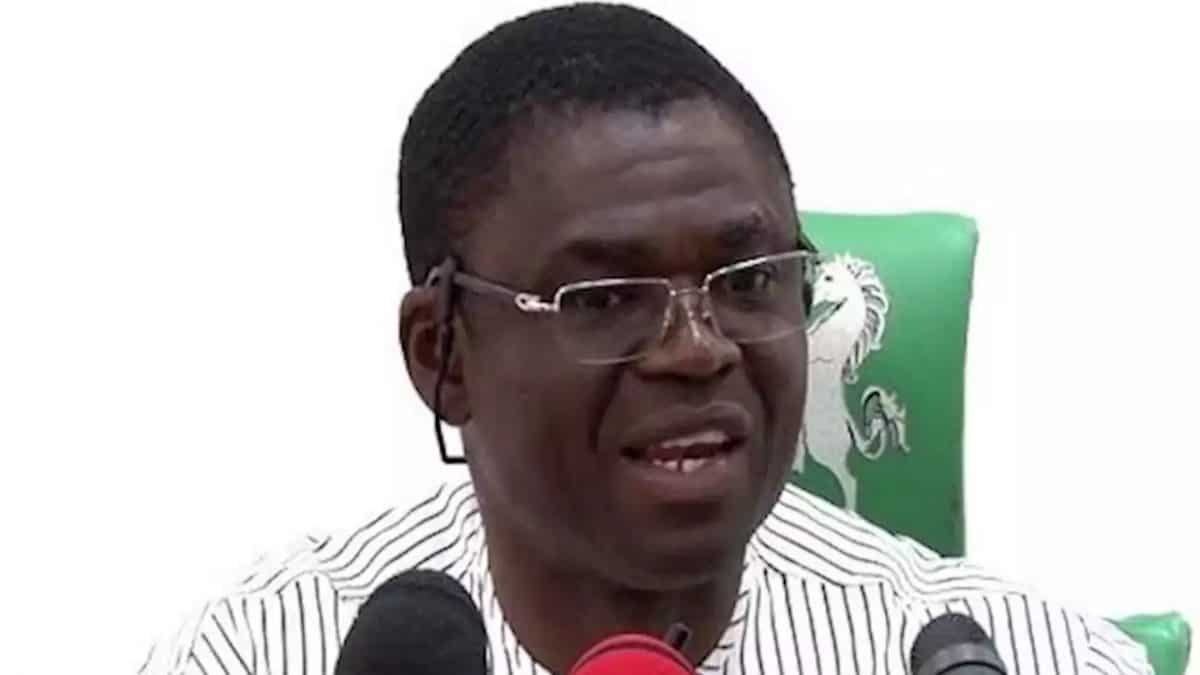 The Edo State Deputy Governor, Philip Shaibu, has alleged that some unknown men are currently in Edo State to assassinate some high-profile personalities in the state.

He stated this during a press conference in Benin City, the capital of Edo State on Saturday.

He said the state will not be a theatre of war if these things are dealt with.

“We have intelligence that some individuals are in Edo state and their assignment is to come and assassinate some known individuals in the state.

“So I am hereby bringing to the notice of the general public that these people are in town and we’ve communicated to the security agencies about their activities and why they are in town.

“For us, we will continue to appeal to our people not to look for trouble; not to disturb any program,” adding that they are law-abiding and have a duty to protect lives and properties.

Recall that Shaibu had recently revealed that he fought for the former National Chairman of the All Progressives Congress, APC, Adams Oshiomhole.

He said it was the same way he will fight for Godwin Obaseki, and that his loyalty to the Governor is unwavering.

Shaibu stated this when he addressed reporters on Thursday, according to GCFRNG, revealing how Oshiomhole wanted him to join the move to unseat Obaseki.

Shaibu had earlier alleged that lawmakers have been mobilised to buy people’s votes during the upcoming governorship election.

READ  Attack on Fayose: ‘We are back to military rule’ – ADP National Secretary

Shaibu, however, urged people of the state to vote such lawmakers out, though he did not disclose their identity.