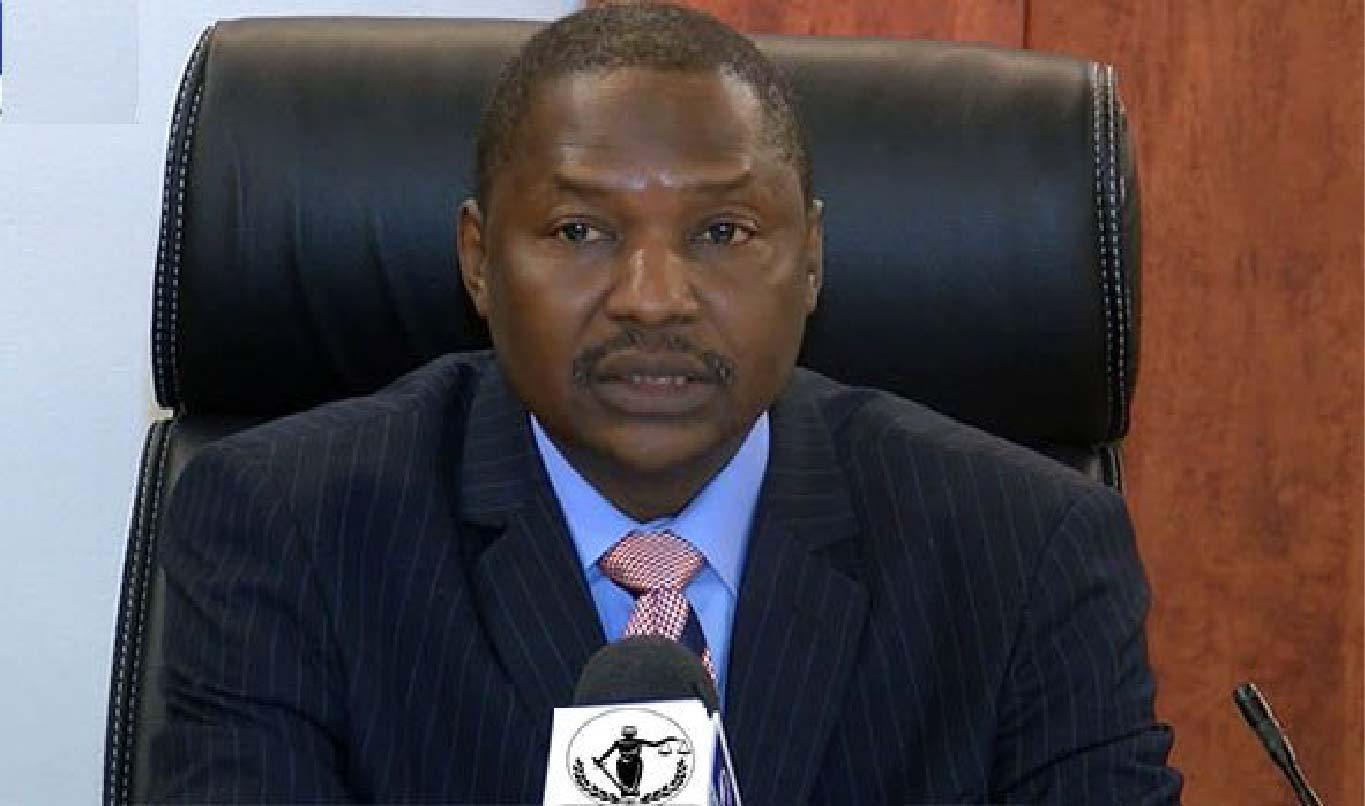 The Attorney General of the Federation and Minister of Justice, Abubakar Malami has written to President Muhammadu Buhari, explaining his wealth following calls for his removal over corruption allegations.

The Minister in the letter informed the President that he owned lucrative businesses before becoming a minister of the federation.

In the letter, Malami noted that he listed 27 properties in his asset declaration form submitted to the Code of Conduct Bureau.

“Among other things, I owned lucrative business ventures of Rayhaan Hotels and Rayhaan Food & Drinks, both in Kano, since December 13, 2013, years before the 2015 election that saw to the victory of President Muhamadu Buhari as the President and long before I was appointed to be a Minister in the first term,” he said.

The AGF, who has been under scrutiny following accusation made against him by the suspended Chairman of the Economic and Financial Crimes Commission (EFCC), Ibrahim Magu said the law “does not preclude me from gaining the fruit of my establishments.”

He also disclosed that he has commenced legal action against people who made the allegations against him.