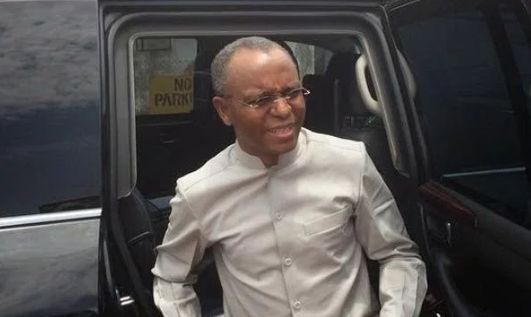 Governor Nasir El-Rufai has accused some religious leaders of fanning the flames that cause the violence in Kaduna State.

He made this known when receiving a delegation led by Primate of the Anglican Church of Nigeria, Most Reverend Henry Ndukuba.

El-Rufai said “the main drivers of this violence are a few clerics that use their platforms, not to preach peaceful co-existence or promote our common humanity.

“Rather, they use their platforms and revered positions to divide and incite violence.”

Speaking earlier, Most Rev. Ndukuba called on both Christians and Muslims to work to make the nation better.