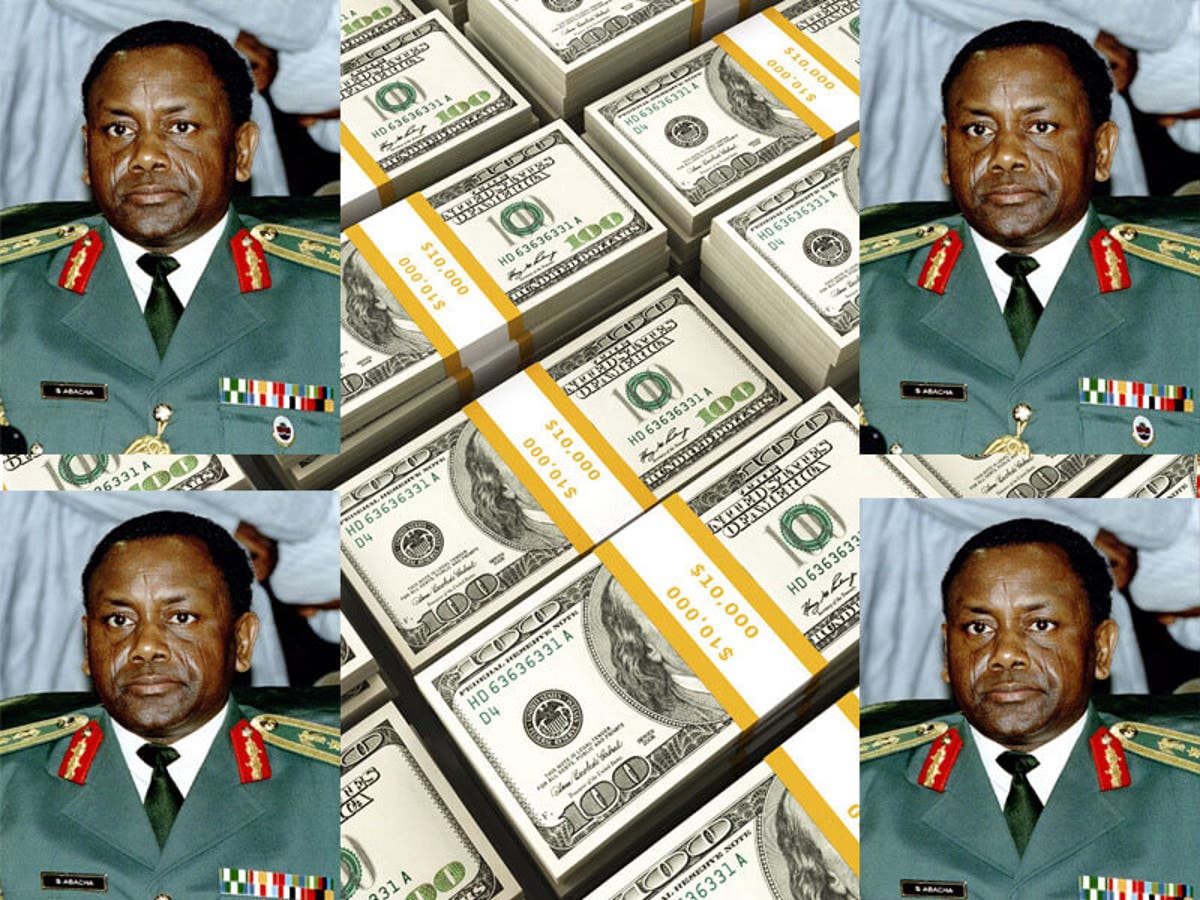 Late Gen. Sani Abacha is still the gift that keeps on giving to Nigeria’s Treasury even after his death.

Ireland signed an agreement with Nigeria for the return of funds misappropriated by Nigeria’s former leader, the late General Sani Abacha, who ruled the country from 1993 until his death in 1998.

The Criminal Assets Bureau (CAB) took part in an international operation linked to the case which led to the freezing of over $1 billion of assets worldwide, of which approximately €5.5 million was identified in a Dublin-based bank account.

The funds were frozen in a bank account in Ireland by CAB in October 2014. After an application by the Nigerian authorities last year, the High Court earlier this year made an order providing for the return of these assets to Nigeria, subject to a Memorandum of Understanding (MoU) between the two governments.