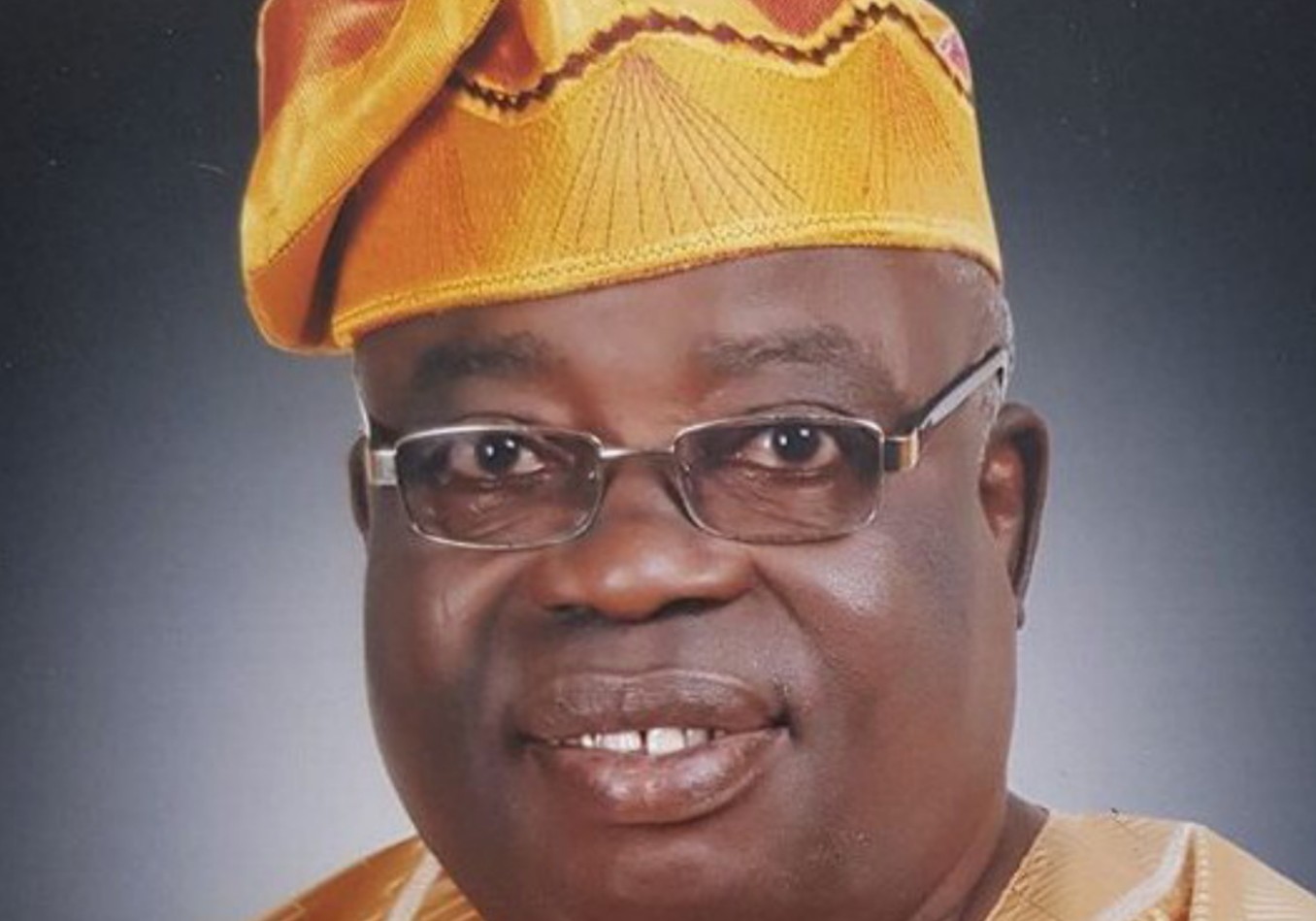 A chieftain of All Progressives Congress (APC), Chief Lanre Razak, and a member of Governor’s Advisory Committee (GAC), the highest decision-making body in Lagos State, is dead.

The APC chieftain was said to have taken ill for some weeks now, with a source confiding that the Epe-born politician was already recovering only for him to pass on this morning at the age of 74.

Recall that a prominent chief and socialite in Lagos State and Yorubaland, Chief Nathaniel Folarin Coker was also announced dead during the week.

Chief Coker died on Wednesday night at the age of 97 after a brief illness.

He died comfortably and peacefully in his sleep in Lagos on the 12th of August 2020 at the ripe old age of 97 years.

Coker, who is the Bobagunwa of Igede-Ekiti, contributed immensely to the development of Lagos State, which made the State Government named the Lagos State Clinic in Alausa after him.