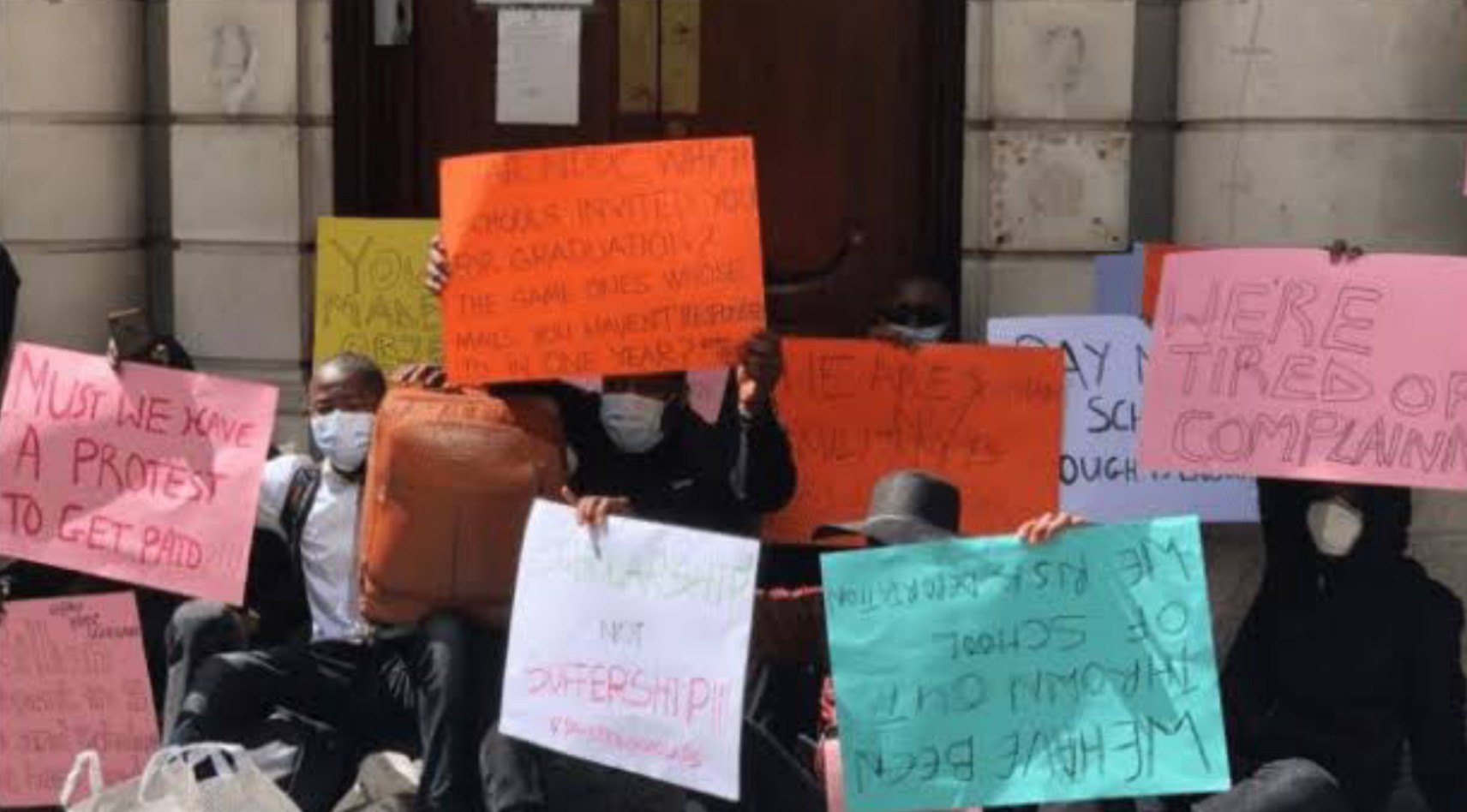 Over 10 days after President, Muhammadu Buhari, directed the Niger Delta Development Commission to pay the tuition fees of its 2019 scholars, the commission has yet to obey the presidential directive.

Over 200 scholars had been awarded scholarships by the NDDC in 2019 to pursue postgraduate studies abroad, fully funded by the commission. Each beneficiary was supposed to get N500,000 as take-off grant and $30,000 for tuition fees.

However, a year after the scholarship was granted, the commission has not paid the scholars’ tuition fees, with many of them facing expulsion and subsequently deportation from the countries where they are studying. Findings also showed that the NDDC only paid the take-off grant of N500,000 about eight months after the scholarships were awarded.

Many Nigerians had expressed outrage at the commission’s negligence amid corruption allegations running into billions of naira levelled against it.

A former acting Managing Director of the NDDC, Dr Joi Nunieh, had accused the commission’s Interim Management Committee of misappropriation of funds and alleged that the Minister of the Niger Delta Affairs, Senator Godswill Akpabio, hijacked the forensic audit of the agency ordered by the President.

Consequently, the National Assembly had separately conducted probes into the allegation that the IMC squandered over N81.5bn between January and July 2020.

Among those summoned were Akpabio and the acting Managing Director of the NDDC, Prof Kemebradikumo Pondei, who slumped during a recent hearing.

Intervening in the situation, the President on August 4 ordered the commission to pay its scholarship beneficiaries studying abroad.

READ  Motorcyclist rescued after overdosing on Tramadol In Delta State

This followed a protest by some of the scholarship beneficiaries at the Nigerian High Commission in London.

The students said they were exposed to hunger and embarrassment in their institutions by the non-payment of their dues.

In a statement titled, ‘NDDC invites President Buhari to Commission Signature Project’ and signed by the NDDC Director, Corporate Affairs, Charles Odili, the President conveyed the directive to the Minister of the Niger Delta Affairs, Akpabio.

The order came barely 24 hours after the abandoned students protested at the Nigeria High Commission office in London.

“Senator Akpabio, the Honourable Minister, said President Buhari who has been briefed on the protest by students at the Nigerian High Commission in London, has ordered that all stops be pulled to pay the students by the end of this week (August 7). We expect a new EDFA (Executive Director, Finance and Administration) to be appointed this week (August 3-7). As soon as that is done, they would all be paid,” the statement had read.

However, about 10 days after the presidential order, the NDDC has yet to pay its abandoned scholars, some of whom are said to be facing hardship abroad.

The spokesperson for the 2019 NDDC Scholars, Mr Olukayode Olugbemi said it was frustrating that their tuition fees had yet to be paid despite the President’s directive.

He said that the scholars might embark on another protest, saying it had become necessary to let the President know that his directive had yet to be obeyed by the NDDC.

He said, “Following our protest on August 3, 2020, at the Nigeria High Commission, London, and engagements with other critical stakeholders, President Muhammadu Buhari gave a presidential directive on Tuesday, August 4, 2020, mandating the Niger Delta Development Commission to ensure that no stones were left unturned to ensure the payment of the scholarship sum of the scholars before the end of the week.

“As that statement was made on a Tuesday, it effectively meant the NDDC had till Friday, August 7, 2020, to execute Mr President’s orders. The NDDC by itself confirmed this order by its tweets made on the same day and also a press statement on its website.

“(But) as at August 14, 2020, more than ten days after the President’s directive and exactly a week after the deadline given by the President, the NDDC has yet to pay its scholars. What is more frustrating is that the NDDC, just like always, has not deemed it fit to address the scholars or even the President openly to make anyone understand the cause for the delay.”

“At this time, scholars are tired of excuses and before we proceed on another protest, it has become necessary to remind Mr President that his orders have not been implemented by the NDDC and the scholars’ situation has yet to change.”

“If a commission of the Federal Government will take and handle an executive order with such levity, then I don’t know where we are heading to as a country.”