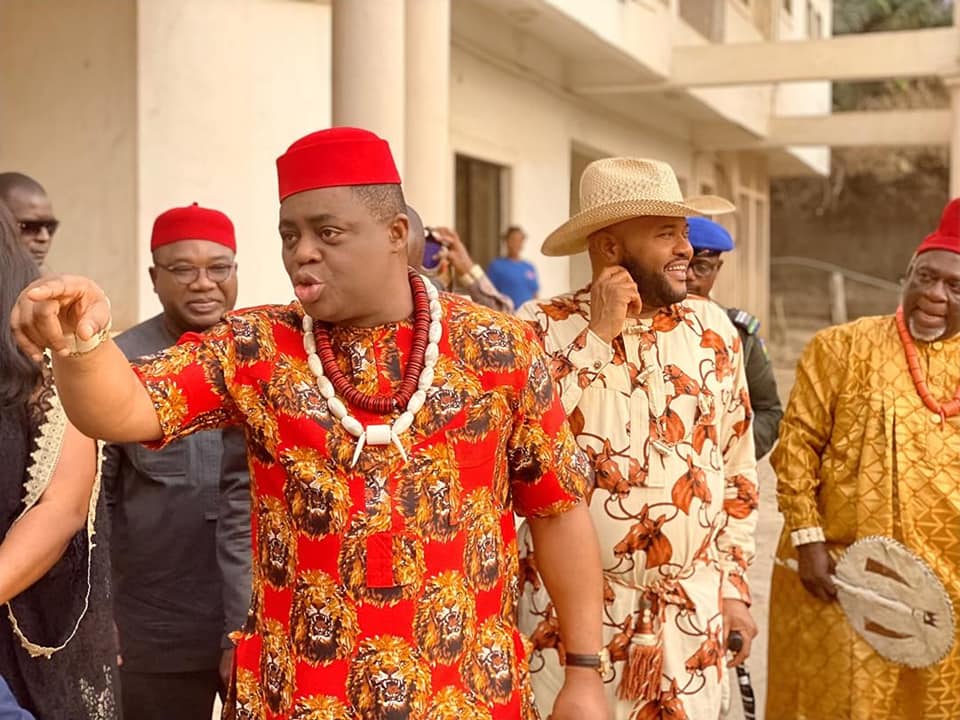 Femi Fani-Kayode, the former Aviation Minister has urged Igbos to build bridges with other parts of the country to enable them win the presidential seat of Nigeria in 2023.

This appeal was made by the former Aviation Minister while speaking with journalists in Onitsha, Anambra State during a visit to the governor of Anambra State, Chief Willie Obiano on Sunday, where he expressed hope that Igbo Presidency was realisable.

Fani-Kayode said the presidency is not too much of a position for the people of the South East region to ask for, considering their contributions to the country.

He said the realization of the project would give Igbo people a sense of belonging in the Nigerian nation and serve as compensation for their loss during the civil war.

“It is realisable, and it is incumbent on the people of the South East to ensure they win the support of people of other regions. A lot of work needs to be done. It (Igbo presidency) is due and will go a long way to stop agitations and make the Igbo feel they are part and parcel of Nigeria.

“We can ameliorate the pains of the past and make up for it. No part of Nigeria has ever lost over three million people in a crisis, so it can serve as compensation. If it is going to be achieved, we must ensure we win support in all parts of the country,” he said.

The former minister said he was in Anambra as part of a tour of some states in the country he scheduled to visit since after the COVID-19 lockdown.

“We were in Enugu yesterday (Saturday) and will be going to five other states before going back to Abuja. I am here to see what has been going on in Anambra, interact with the governor and see things that are going on here.

“I am here as a member of the PDP and for me, it is not about party, but about how well the state governor has been able to take the state. I can confess that I have seen a lot of what your governor is doing here. Before now, the state was rife with kidnapping and other violent crimes. I urge Anambra people to remember what the state was before Obiano came, and appreciate him.

“We should encourage Obiano. I have seen good development in terms of the international airport being constructed by the governor. We just ran down the runway and it is the longest runway in the country. And it is the biggest in the country so far.

“The project will dwarf every other airport in the country and also draw development to the state. I am a former aviation minister, and I should be able to tell you about the project I saw on the ground. I am sorry that the governor is packaging it (airport) as a surprise, and I have let the cat out of the bag.”