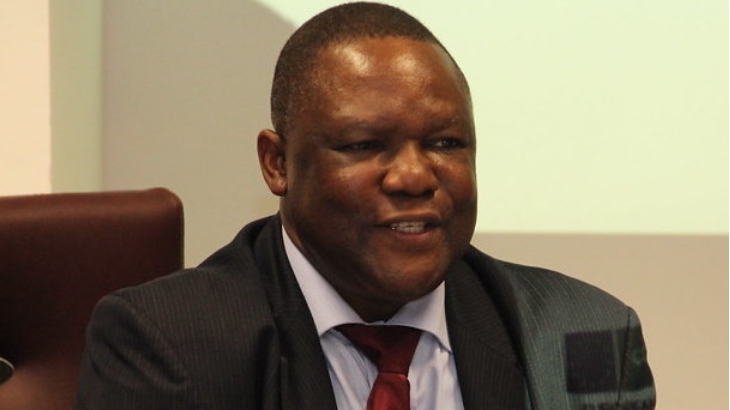 Three days after he was invited, quizzed and released by the Department of State Services, DSS, former Central Bank of Nigeria Deputy Governor, Dr Obadiah Mailafia, has been invited again by the security agency.

The DSS questioned Mailafia, last Thursday, over his comments on a radio station that repentant Boko Haram insurgents told him and some leaders that a serving northern governor was a commander of the terrorist group that has held North-East geopolitical zone on the jugular since 2009.

Speaking on his fresh invitation, Obadiah said he is standing with former House of Representatives Speaker, Alhaji Ghali Umar Na’Abba, who will also appear before DSS, today (Monday).

“Comrades kindly be notified that the Men in Black have invited me for a ‘chat’ yet again. I’m to appear before them at the Jos Command HQ of DSS at 12.00 noon today Monday. Solidarity forever!”

Recall that Mailafia was first arrested less than a week ago after a viral video on the state of security regarding to Boko Haram and terrorism in the north.

Dr Mailafia, on Wednesday, honoured the invitation of DSS over his comment that government is culpable for the ongoing killing in Southern Kaduna, alleging that a serving governor in one of the states in the North is a Commander of Boko Haram.

He arrived at the Jos, Plateau State Command of the DSS at exactly 12:45 pm, along with his wife, Margaret; a Senior Advocate of Nigeria, SAN, Pius Akubo; Plateau State Chairman of Nigeria Bar Association, NBA, Bawa; Rev. Gideon Para-Mallam, among others.

Members of various socio-cultural organisations from the Middle Belt, carrying placards demanding his immediate and unconditional release, were also at the entrance of the DSS office.

He was there from the time he reported until about 7 pm when he was released unconditionally.

Speaking shortly after his release, Dr Mailafia said he was treated with respect and decorum during the period of interrogation.

He noted that all the killings in Southern Kaduna and other states in the country must stop with immediate effect.

According to Mailafia, every Nigerian child, from Daura, Katsina, Manchok to Zaria and other places are his children.

He added that he was not talking politics, that the struggle for emancipation was his concern, stressing that he is not afraid to die for the sake of the people.

He pointed out that it is the duty of government to protect the lives and properties of citizens and commended his well-wishers and supporters, urging them not to give up on one Nigeria.