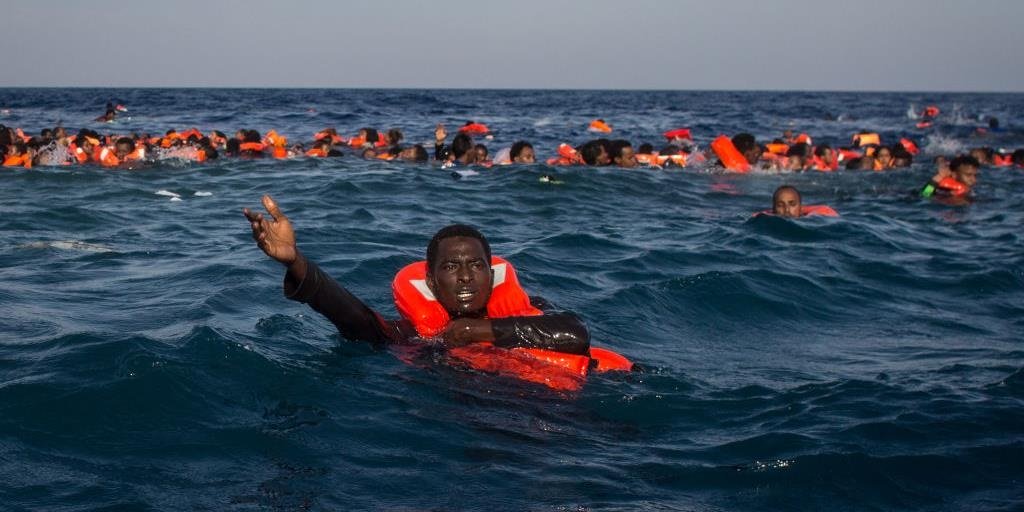 The Greek government has secretly expelled more than 1,000 refugees from Europe’s borders in recent months, sailing many of them to the edge of Greek territorial waters and then abandoning them in inflatable and sometimes overburdened life rafts.

Since March, at least 1,072 asylum seekers have been dropped at sea by Greek officials in at least 31 separate expulsions, according to an analysis of evidence by The New York Times from three independent watchdogs, two academic researchers and the Turkish Coast Guard. The Times interviewed survivors from five of those episodes and reviewed photographic or video evidence from all 31.

“It was very inhumane,” said Najma al-Khatib, a 50-year-old Syrian teacher, who says masked Greek officials took her and 22 others, including two babies, under cover of darkness from a detention center on the island of Rhodes on July 26 and abandoned them in a rudderless, motorless life raft before they were rescued by the Turkish Coast Guard.

“I left Syria for fear of bombing — but when this happened, I wished I’d died under a bomb,” she told The Times.

Illegal under international law, the expulsions are the most direct and sustained attempt by a European country to block maritime migration using its own forces since the height of the migration crisis in 2015, when Greece was the main thoroughfare for migrants and refugees seeking to enter Europe.

The Greek government denied any illegality.

“Greek authorities do not engage in clandestine activities,’’ said a government spokesman, Stelios Petsas. “Greece has a proven track record when it comes to observing international law, conventions and protocols. This includes the treatment of refugees and migrants.”