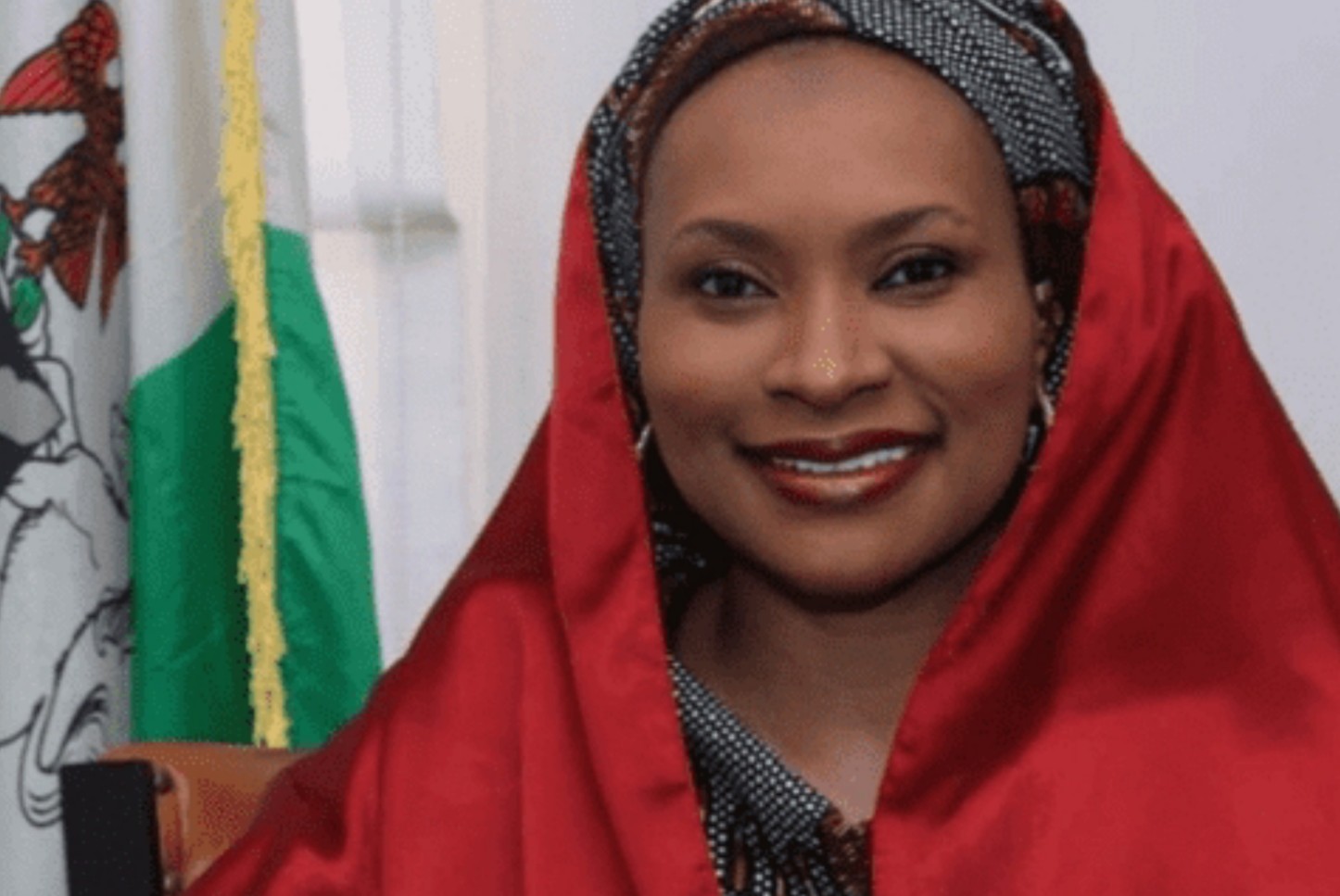 Wife of Kaduna State Governor, Hajiya Ummi El-rufai, yesterday appealed to the Kaduna State House of Assembly, KSHA, to establish a law that would ensure the castration of rapists in the state.

She raised alarm that there were three to five cases of rape from all parts of Kaduna on a daily basis.

Hajiya Ummi said an average of five rape cases, especially of minors were reported daily in Kaduna, saying severe penalty for rapists in the state penal code would serve as deterrent to others.

She visited the KSHA ahead of the public hearing on the bill for a law to amend the Kaduna state Penal Code 2017 after the bill scaled through the second reading.

The bill which sought to amend section 258 of the principal law was to be amended so as to make it more effective in protecting the citizens of the state particularly women and children against rape and other sexual violence.

“Already, the Governor is doing a lot to make Kaduna a save place for all citizens irrespective of their gender and with all hands on deck, that is possible.

“We have three to five cases of rape from all parts of Kaduna on a daily basis. I am saying this because I am directly involved having been working closely with groups of individuals working on sexual violence here in Kaduna.

“So, I believe, if we have this bill passed into law, our children and women in Kaduna will be safer than what we are seeing now. This is why we are calling on our lawmakers if possible, to ensure hash penalties include castration and death sentence to serve as deterrent to intending and existing rapists,” she said .

Speaker of the KSHA, Hon. Yusuf Zailani said the increase in reported cases of violence against children and women, was alarming.

He promised to give the bill a speedy passage into law by next week after the public hearing.

He said this was the first time a wife of a sitting governor would be interested in such an important bill.

“This is the first time we will be receiving a sitting governor’s wife coming to the Assembly to make a case of this magnitude. A case on rape for that matter.

“With evidence, you have shown to us in the presence of my honourable members, my body is weak. This is sad. This is terrible. We talk about our state first before Nigeria as a whole. We are in trouble. We need to move forward.

“I know the committee in charge are very serious people and will not compromise. I will not tell you what we are going to input into the bill but in the end, everybody will be happy and smile. By next week, we are going to pass the bill into law,” he said.