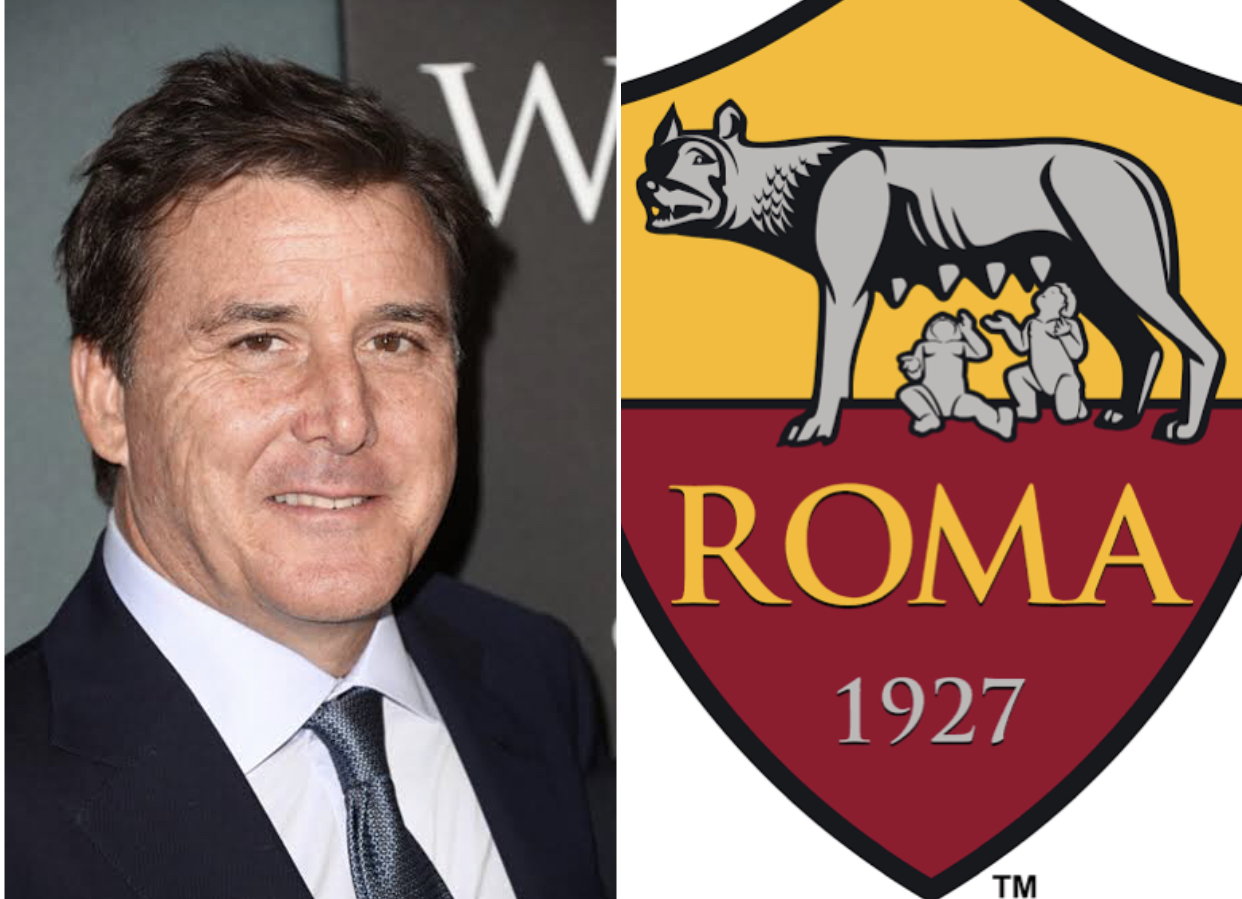 The Friedkin Group are the new owners of AS Roma, the Serie A side announced two weeks after U.S. billionaire Dan Friedkin signed a deal worth more than $700 million to purchase the Italian club.

Friedkin Group announced the acquisition of the 86.6% majority stake in the club and they will launch a mandatory tender offer upon the publicly held ordinary shares.

Roma said earlier this month that formal contracts with the Houston, Texas-based Friedkin Group were signed for a transaction valued at 591 million euros ($700.75 million).

“Our commitment to Roma is total,” Dan Friedkin, CEO and chairman of The Friedkin Group, said in a statement. “We will be very present in Rome, a city that holds a special place in our hearts, as we embark on this exciting journey.

“We recognise we are entrusted with a team that is a vital part of the soul of Rome, and this is a responsibility that we find humbling and will always take very seriously.”

The club confirmed it had received the resignation of departing club president James Pallotta and other members from the board of directors.

“Like every Roma fan in the world, I truly hope The Friedkin Group can build on what we have done over the last eight years, transforming Roma into a truly international club, and take AS Roma to the next level,” Pallotta said.

“This is an incredibly special football club and I leave with many unforgettable memories.”

After a group of U.S. investors led by Pallotta bought Roma in 2012, the club finished runners-up three times behind champions Juventus.

However, they missed out on the Champions League in the last two seasons after finishing sixth and fifth.