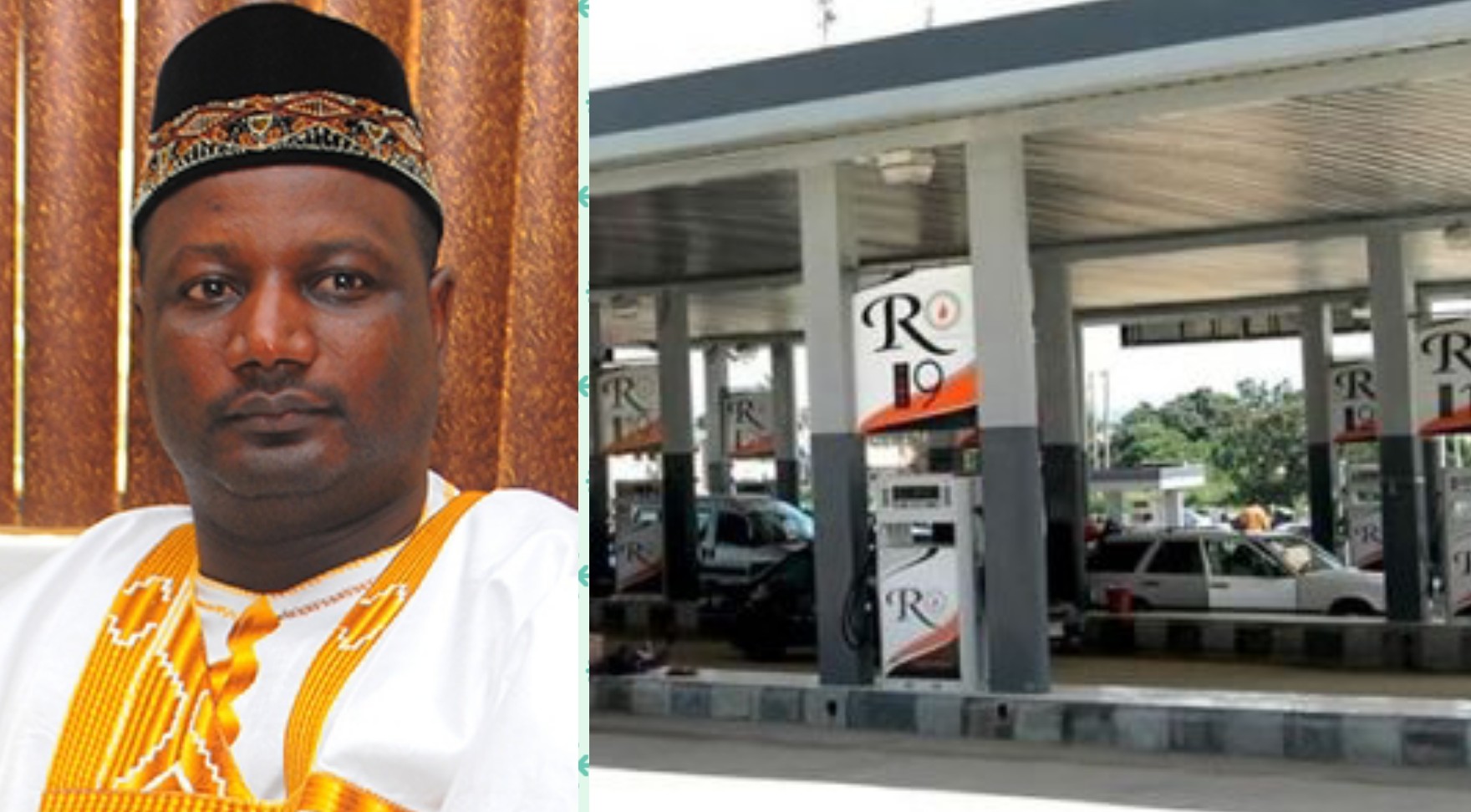 A Nigerian oil mogul and the Chief Executive Officer of Rahamaniyya Oil and Gas Limited, Abdulrahman Bashir, has been sentenced to 10 months imprisonment in the United Kingdom.

In February, Justice Butcher of England and Wales High Court ruled that Mr Bashir be imprisoned for breaching multiple orders of the court in a pending suit instituted by Sahara Energy Resources Ltd, PREMIUMTIMES reports.

Mr Bashir breached those orders by failing to allow, or procure Rahamaniyya Oil and Gas Ltd or its servants or agents to allow, the release of the said gas oil from the Terminal,” court documents stated.

The court also gave a binding indication that the sentence could be reduced to six months if Mr Bashir complies with the relevant order which had previously been breached.

In July 2018, Ultimate Oil and Gas, the trading arm of Rahamaniyya Oil in the Dubai Multi Commodities Centre (DMCC), entered into a deal with Sahara Energy. In the signed contract, Ultimate agreed to buy, and Sahara agreed to sell 15,000 metric tonnes in the Vacuum of Gas Oil.

Prior to entering into the sale contract, a Collateral Management Agreement (CMA) containing a London arbitration clause was entered into on July 8, 2018 between the two parties.

Under the CMA, Rahamaniyya agreed to store the gas oil at its terminal pending payment by Ultimate.

According to the court record, the CMA also contained various addresses indicating that “all processes and notices arising out of or in connection with this Agreement” could be served.

“In the case of Rahamaniyya, there were three email addresses identified after its physical address in Lagos and phone number. These emails were: adebowale.aderemi@rahamaniyyagroup.com.ng; remdebowal@yahoo.com; and ops@ultimateoilngas.com. There was however no dispute that the yahoo.com e-mail address was one which belonged to Mr Aderemi.”

In respect to the pact, Sahara delivered a total of 14,967.159 metric tonnes of gas oil to Rahamaniyya’s terminal in Nigeria.

In December 2018, Ultimate and Sahara entered into a settlement agreement, in which Ultimate confirmed that the value of gas oil that had been delivered was USD 10,760,728.77, and agreed to make a series of monthly payments for it.

Court records showed that some payments were made, in consequence of which some 8,566.469 metric tonnes of gas oil was released to Ultimate. Ultimate, however, reneged in performing the terms of the settlement agreement in full by making all the payments due.

After various warnings, on May 10, 2019, Sahara terminated the settlement agreement, notifying Ultimate that its agent, Asharami Synergy Plc would take delivery of part of the remaining gas oil from the terminal.

Thereafter, various attempts made by Sahara to obtain delivery of the gas oil, including issuing an order on July 12, 2019 for the entirety of the 6,400.69 MT of the gas oil which remained at the terminal failed.

The release order was not complied with and this birthed the lawsuit.

The suit challenging the breach of contract was filed both in Lagos and in the United Kingdom, PREMIUM TIMES learnt. In the case filed in the England and Wales High Court, the respondents included Rahamaniyya Oil and Gas, Ultimate Oil and Gas DMCC, Messrs Bahir and Aderemi.

As the proceedings in the UK went on, Mr Bashir failed to comply with the decision of the court on several occasions, including the ruling that sentenced him to jail.

Rather than obey, Mr Bashir pleaded that the court should set aside its previous judgements on medical grounds and poor communication.

The first order was made by Moulder J on November 7, 2019. The order related to the service of the committal proceedings and other documents upon the three respondents.

In particular, the order permitted service of the committal documents by alternative means, namely by e-mail to five e-mail addresses in

According to the court documents, Mr Bashir facilitated a meeting with the attorney of Sahara requesting an out-of-court settlement and the withdrawal of the committal application.

He promised to pay up but again failed.

The second order was made by Justice Butcher on January 17. This was made in pursuant to the hearing of the committal application initiated in November 2019, and served pursuant to Moulder J’s order.

Mr Butcher determined that each of the three respondents were in contempt of court. He decided to adjourn the question of punishment for three weeks.

Meanwhile, the third order was the contempt of court judgement delivered by Justice Butcher in February.

In the application seeking for the disregard of the three previous orders in June, Mr. Bashir explained the reason for the delay when he became aware of the terms of the order dated November 7.

The application was made by his lawyer, Andrew Thomas.

“It was difficult for him to get a solicitor in the UK to verify the position and take appropriate steps. When he did finally get a solicitor at Simon Bethel Solicitors, there were hiccups transferring funds from Nigeria to the UK to enable work to commence,” Mr Thomas stated.

He added that Mr Bashir could not access his emails for months owing to ongoing renovation work in his company and the doctor’s verdict which placed him on bed rest for four months.

However, Justice Jacobs after hearing the application ruled that evidence provided by Sahara’s legal representative, Nicola Allsop, was sufficient to demonstrate that none of the respondents acted promptly when they found out that the court had made the orders in January and February.

“Even if I were to accept that they only became aware of the orders on 12 February, there was in my view a material delay thereafter. No documentation has been provided to support the argument that there were bottlenecks in obtaining permissions to remit funds to the UK.

Nor has any detail been provided as to any difficulties in identifying legal advisers in England,” he said.

“As far as Mr. Bashir’s illness is concerned, the position is that this was not identified as a cause of any problem in Mr. Bashir’s first witness statement.

“I should add that I do not consider that Mr. Bashir’s alleged illness provides a good reason for not attending the committal hearing or subsequent sentence. Had Mr Bashir wished to attend in person, then he could and should have identified to Sahara.”

“The Respondents’ application is therefore dismissed,” he ruled.

Though as at the time of filing this report it was unknown if Bashir has surrendered himself to the UK authorities to serve the jail term.