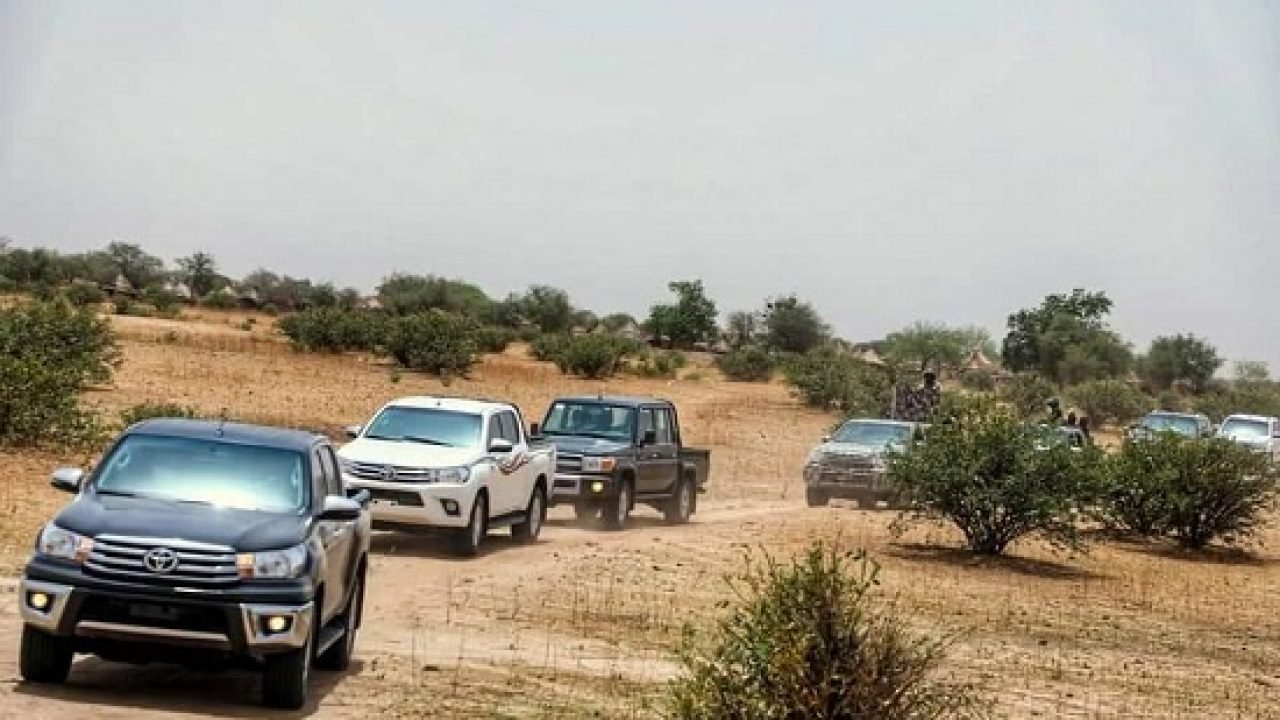 The Coalition Against Terrorism and Extremism (CATE) has applauded the Nigerian Army for the prompt probe of an alleged attack on the convoy of Governor Babagana Zulum of Borno State which exonerated troops of any wrongdoing.

Despite the political sabotage, the coalition also advised the troops to remain focused and avoid distraction by mischief makers whose aim is to blackmail and ridicule their efforts in the final clearance operations.

A detailed report found Zulum’s multiple claims against the military to be outrightly false.

“Remarks of highly placed persons are capable of demoralising the troops which would negatively impact on operations and the confidence of the locals in the military,” Deputy Theatre Commander of Operation Lafiya Dole, Major Gen. Felix Omoigui revealed last week.

And in a statement signed by its National Coordinator, Gabriel Onoja, on Wednesday, CATE said the probe is a timely intervention by the Army at the risk of some unscrupulous elements twisting the narrative to suit their nefarious motives.

Describing the process as “fair and devoid of any form of interference”, CATE said the propaganda against the efforts of the troops is gathering momentum.

“The Coalition Against Terrorism having followed the events that led to the attack and the subsequent investigations carried out by the Army authorities wishes to commend the leadership of the Nigerian Army for carrying out detailed investigations into the event and putting issues in proper perspectives for the benefit of the generality of the Nigerian public,” Onoja said.

“It is thus our considered opinion that the investigative process was indeed a timely intervention by the Nigerian Army at the risk of some unscrupulous elements twisting the narrative to suit their nefarious motives.

“We consequently state that the process was fair and devoid of any form of interference, and the position taken by the Nigerian Army is indeed in the overall benefit of the country. This much those against the unity of Nigeria must come to terms with.

“The Coalition Against Terrorism wishes to inform members of the general public that the propaganda against the efforts of the Nigerian Army is gathering momentum daily with countless energies channelled towards blackmail and character assassination of the leadership of the Nigerian Army.

“The irony of the whole situation is that the conspiracy against the Nigerian Army is coming from unlikely quarters and those with a vested interest in the ongoing Boko Haram insurgency currently ravaging isolated parts of Borno State”.

The coalition, however, urged members of the public to continue to disregard unsubstantiated statement by individuals and groups that do not have the interest of the country at heart.

It further charged the troops of Theatre of Operations to continue to give in their best until all the remnants of the Boko Haram elements in Borno State are cleared.

“We are by this medium asking well-meaning Nigerians to disregard statements credited to groups, individuals or organizations indicating complicity of the Nigerian Army in the attack of the convoy of the Borno State Governor in Baga, Kukawa Local Government Area of Borno State,” Onoja added.

“We, therefore, urge members of the unsuspecting general public to continue to disregard unsubstantiated statement by groups that do not have the interest of the country at heart and have been acting on behalf of the Boko Haram group to distract the Nigerian Army in its clearance operations in Borno State.

“The Coalition Against Terrorism wishes to encourage the officers and soldiers of the Nigerian Army in the Theatre of Operations to continue to give in their best in service to fatherland until all the remnants of the Boko Haram elements in Borno State are cleared.”