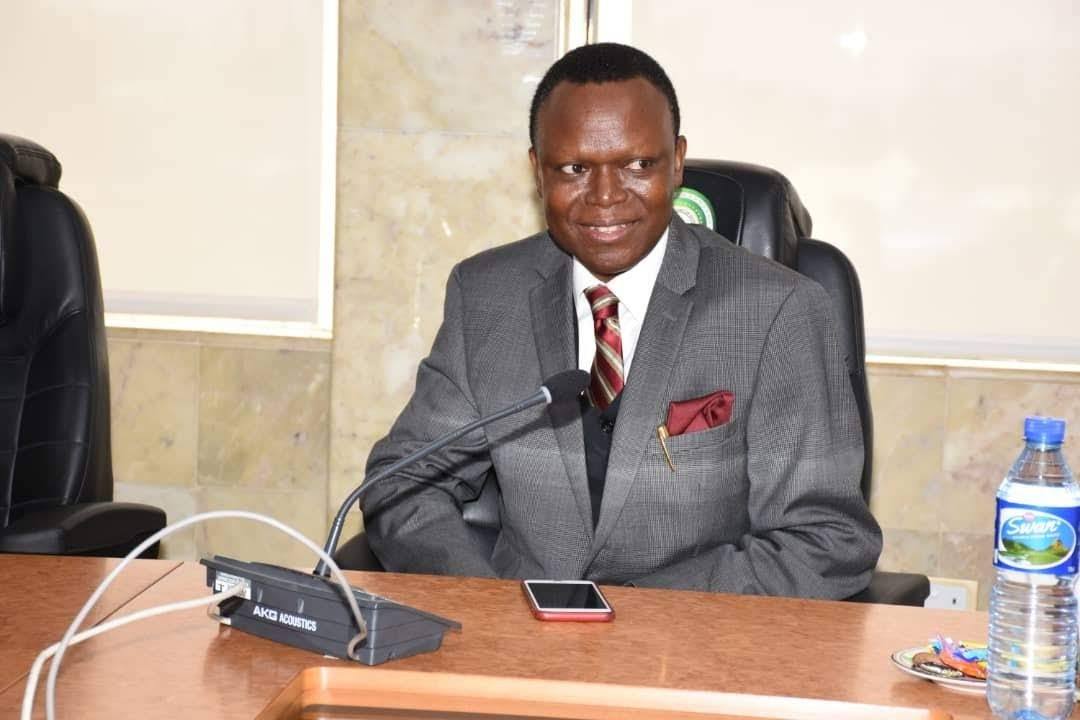 Akinseye-George said that his organisation would be going to court to demand a salary increase for judges.

Prof. Yemi Akinseye-George (SAN), the President of the Centre for Socio-Legal Studies says the regime of the President Muhammadu Buhari is fighting corruption with “old tools,” hence its little or no result.

Akinseye-George said, for instance, Nigerian judges have been on the same salary for the past 13 years, while the Administration of Criminal Justice Act, which is the main law being used by the regime to fight corruption, was signed by former President Goodluck Jonathan in 2015.

He also pointed out that the Code of Conduct Bureau was being deliberately underfunded by the political elite to incapacitate it, adding that it had become outdated to have the Code of Conduct Tribunal only in Abuja and with just three arbiters, attending to cases from all over the federation.

Akinseye-George said these at a recent webinar, with the theme, “No escape for the corrupt: Lifting the lid on assets declarations in Nigeria,” organised by Socio-Economic Rights and Accountability Project.

The SAN said, “The political elite are not very keen about fighting corruption. The problem that the CCB has is the same problem that the judiciary has. Judges have been on the same salaries for 13 years; no decent retirement benefits; after working and retiring at 65 years, judges still have to look for rented accommodation. I think it is a shame.

“We expected that when this administration came on board, we were talking about change. The only law now that government is using to be able to fight corruption in the courts, the Administration of Criminal Justice Act, was passed in 2015, signed by the former President. The necessary legislative intervention, constitutional amendments, structural adjustments that are required to give teeth to the anti-corruption fight have not been made. The government is using old tools to fight the battle, yet this government claims their priority is anti-corruption.”

READ  “I did not steal or divert or convert funds to private use” – Former EFCC boss, Ibrahim Magu speaks after he was granted bail

Akinseye-George said that his organisation would be going to court to demand salary increase for judges.

He added, “It is sad that despite rising inflation, declining value of the naira and increasing workload of judges, their salaries have remained frozen for 13 years. This is absolutely unacceptable. The Centre for Socio-Legal Studies shall soon institute a legal action in the court to seek mandamus compelling a raise in the salaries and allowances of judges.”