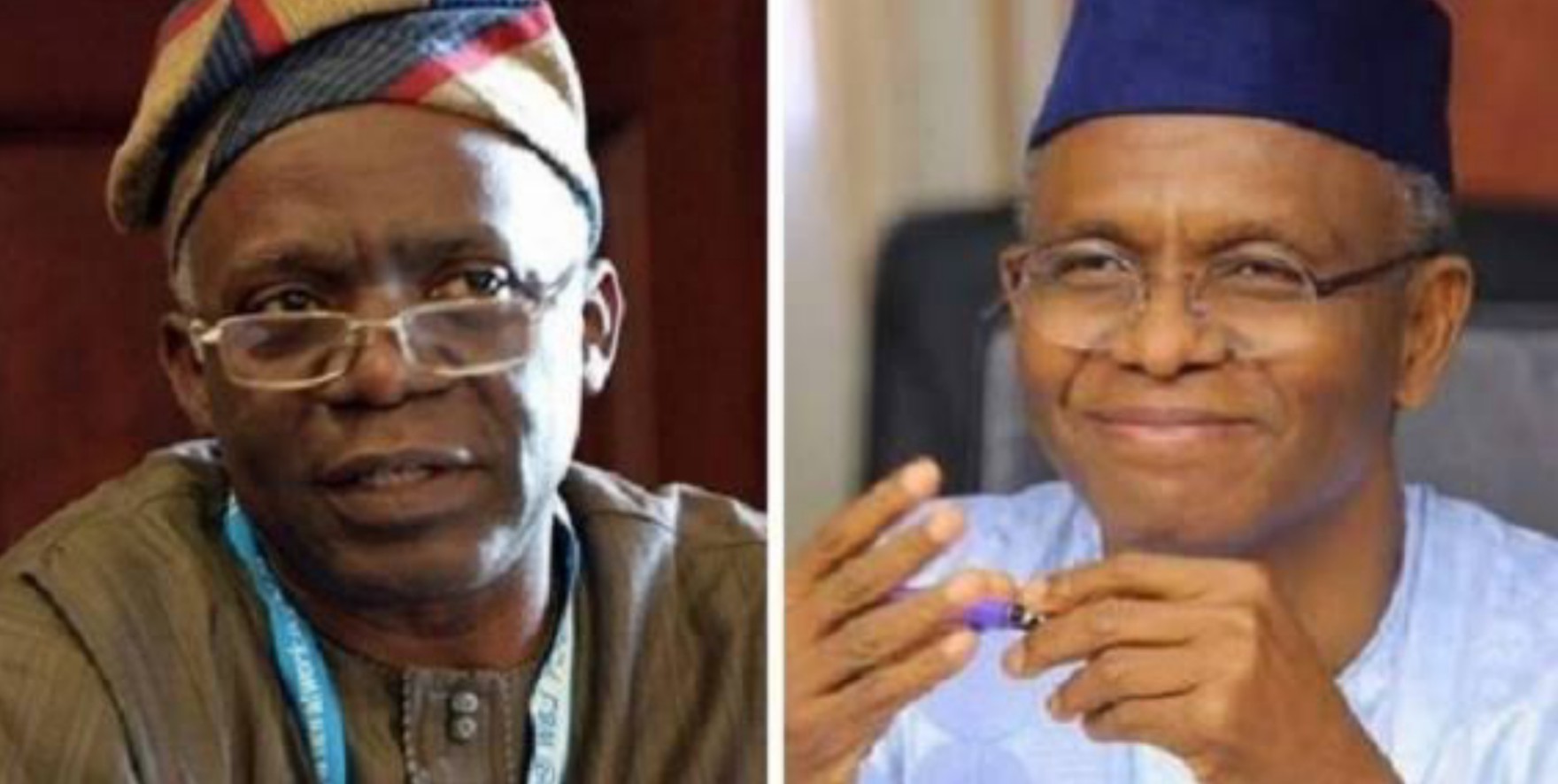 Falana said El-Rufai has a penchant of disobeying court orders right from when he was a Minister of the Federal Capital Territory, FCT.

He explained that El-Rufai’s action was inconsistent with the rules of NBA.

The activist lawyer stated this in a letter to the NBA’s Technical Committee, conference planning committee.

Falana’s letter reads partly: “You will agree with us that Mallam El-Rufai’s penchant for disobeying court orders is inconsistent with the aims and objects of the Nigerian Bar Association which includes promotion of rule of law.”

However, his inclusion led to outrage and backlash, even on social media.

Nigerians and lawyers cited his comments on Southern Kaduna killings, alleged disdain for court orders, among others.

Following the condemnation from Nigerians, NBA had bowed to pressure and withdrew El-Rufai’s invitation.

But, El-rufai has described the withdrawal of his invitation to speak at the annual general meeting of the Nigerian Bar Association (NBA), as an “unfortunate embrace of injustice.”

He made this comment in reaction to NBA’s decision to withdraw the invitation following an outcry by some lawyers who said the governor stands against what the profession represents.

READ  Court grants divorce to woman who sued over size of hubby’s manhood too BIG.
Share this Post[?]