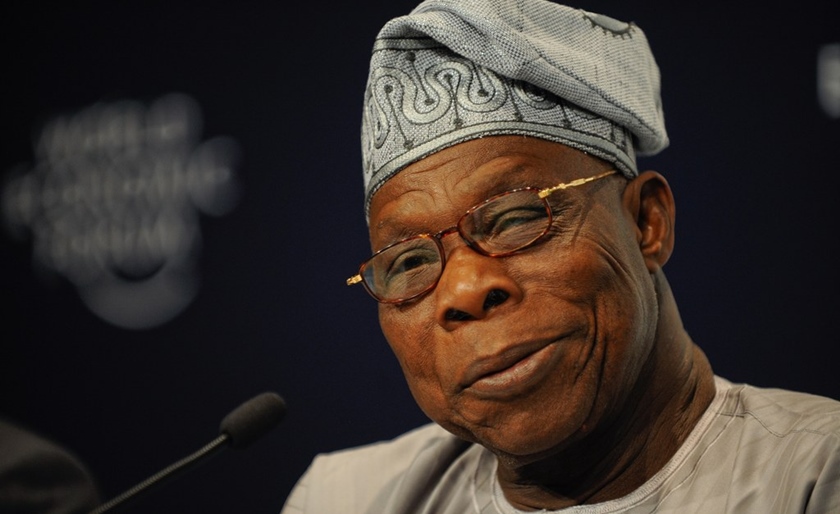 Invitations of former President Olusegun Obasanjo and Rivers State Governor, Nyesom Wike to serve as speakers at Nigerian Bar Association annual conference have been requested to be withdrawn by a group of lawyers.

This is coming days after the Nigerian Bar Association withdrew its invitation from Kaduna State Governor, Nasir El-Rufai as speaker at the conference following an outcry by some lawyers who said the governor stands against what the profession represents.

According to the lawyers under the umbrella of the Radical Agenda Movement in the Nigerian Bar Association (RAMINBA), both Obasanjo and Wike have acted against the rule of law.

In a statement on Saturday, Adesina Ogunlana, RAMINBA chairman, and Ayo Ademiluyi, the secretary, accused Obasanjo of masterminding the Odi massacre of 1999 and attempted to tamper with the constitution for a third-term agenda.

“We are however baffled that the list of speakers at the conference still retains the names of Balogun Olusegun Obasanjo, retired general and former president of the Federal Republic of Nigeria as well as that of Mr Nyesom Wike, the governor of Rivers State,” the group said.

“We are persuaded that these men by their antecedents vis-a-vis the respect for and promotion for the rule of law and due process are not fit for an invitation as speakers in a function such as the conference of Nigerian Bar Association, which mantra remains promoting the rule of law.

“Balogun Obasanjo is known in Nigeria’s most recent history to have launched some of the most brutal assaults on the concept of rule of law. Kindly recall that it was Obasanjo, sworn to uphold the constitution of the land, who refused to obey the supreme court order for the release of the N21 billion Lagos state local government funds illegally and oppressively withheld by his administration.

“Despite the popular outcry that the supreme court is obeyed, President Obasanjo arrogantly declined obedience. He remained adamant all through his administration and it was President Yaradua who later complied with the judgement.”

The lawyers also accused Wike of destroying properties during the COVID-19 lockdown in his state despite a court order against his action.

“He is the same governor who ordered the demolition without a court order of two hotels in Rivers state recently. The Rivers states task force under the control of Governor Wike is an agency notorious for violation of human rights of citizens in carrying out their tasks,” the lawyers stated.