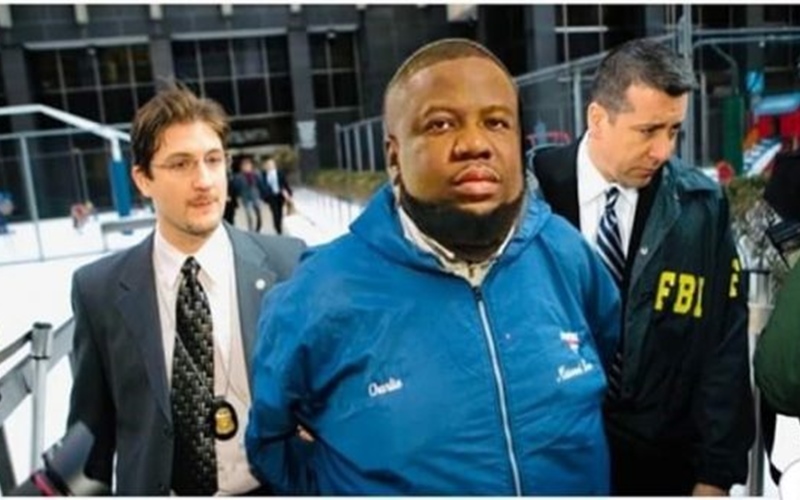 Coming after infamous scammer, Ramon Abbas, popularly known as Hushpuppi was arrested, a video is trending about how he led the FBI to himself via his outlandish posts on social media platform, Instagram.

Within Nigeria recalls that the international business email compromise scammer was arrested in Dubai on 5 June, along with another Nigerian Olalekan Ponle and 10 other suspects.

In Dubai, Hushpuppi lived at the exclusive Palazzo Versace, while him a global network that used computer intrusions, business email compromise schemes and money laundering to steal hundreds of millions of dollars from companies. He even targeted an English Premier League club.

On 2 July, he was extradited to the United States.

He is now being held in Los Angeles, California, where he will be tried for scams worth $1.5 billion.

An FBI affidavit details how the Bureau initially discovered Abbas and his social media handle through two co-conspirators. One of these accomplices, a non-Nigerian manager of the criminal organization’s money mules, had a UAE number saved as “Hush” tied to the Snapchat username “hushpuppi5.”

The FBI similarly found and reviewed Hushpuppi’s Instagram account—where he also mentions the same Snapchat username and styles himself as a real estate developer—and matched his posts to photos from Abbas’s passports and other identification documents. The account gave the detectives insight into their target’s lifestyle of “substantial wealth.”

Snap Inc., Instagram and Apple provided records for the investigation that helped the FBI to make connections between chat histories, phone contacts and email addresses, which allowed investigators to confirm Abbas’s correspondences and his Dubai residence at the Palazzo Versace.