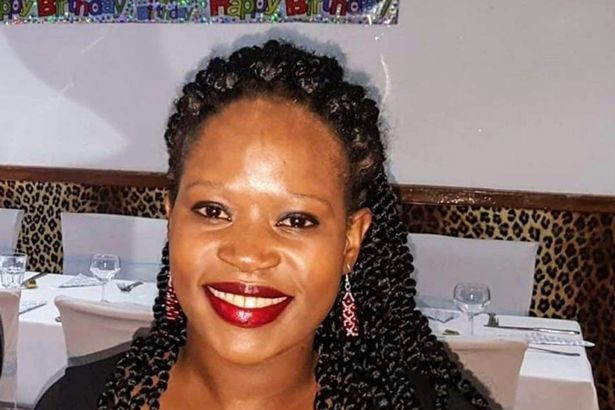 An African woman has died leaving behind her malnourished baby in faraway Scotland.

A woman from Uganda who lived in extreme poverty in Scotland has been found dead next to her malnourished baby in a Glasgow flat.

Mercy Baguma, a refugee from Uganda, was found dead by police on Saturday, August 22 after friends raised the alarm when she had not been seen or heard from since Tuesday, August 18.

GlasgowLive reports that the baby boy was rushed to the hospital for treatment but was released yesterday with the child’s father now caring for him in a different city.

The report said Mercy lost her job after her limited leave to remain in the UK had expired and was no longer allowed to work. She had to to rely on friends and charities to survive.

Speaking on the sad occurrence, Robina Qureshi, the Director of Positive Action in Housing said: “This is the third tragedy to affect the city’s refugee population in as many months.

“Mercy contacted our charity on August 11 and said she was not getting any financial support yet had made an application to MigrantHelp.

“Had she lived she would have been a high priority for a crisis payment from our Emergency Relief Fund like hundreds of others left functionally destitute by the asylum system.

“The question remains, why are mothers and babies being left to go hungry in this city, why is it being left to charities and volunteers to pick up the pieces?

“Does society have anything to say about that other than call them a drain on society?

“The fact is there is no safety net if you’re a refugee or migrant.

“You are left destitute and without resources. And you’re left silenced by far right rhetoric for being forced to ask for help.

“Would this mother be alive if she was not forced out of her job by this cruel system that stops you from working and paying your way because a piece of paper says your leave to remain has expired?

“I’m sure Mercy’s son will want to ask this and other questions once he is old enough.”

A friend of Mercy has set up a GoFundMe appeal to raise funds for her infant son and to cover the costs of her funeral.

She described Mercy as an amazing “mother, sister and best friend” who “always put her family first.”