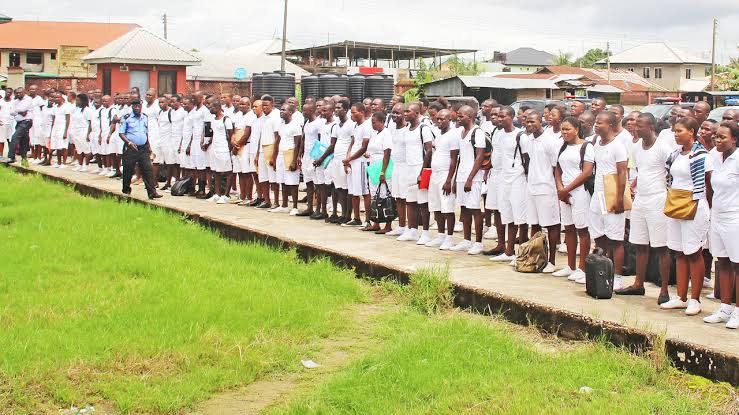 Inspector-General of Police (IGP) Mohammed Adamu on Monday ordered that entry requirements be waved for applicants into the constable cadre of the Nigeria Police.

The police had on Monday kicked-off the screening of applicants for 10,000 slots nationwide.

President Muhammadu Buhari, had declared that an additional 40, 000 policemen would be added to the NPF in phases of 10,000 over a period of four years.

Force Public Relations Officer Frank Mba had explained that all applicants were expected to appear at the screening centres with their duly completed guarantors forms, National Identity Numbers (NIN); original and duplicate copies of their credentials, comprising O’ Level results, ceritificates of origin and birth or declaration of age.

During the screening yesterday, spokesman of one of the state Police commands had said that applicants with bad dentition, bow legs, knock-knees, flat foot, married women or expectant mother would be shut out.

He also said that persons not within the 17-25 age bracket, as well as those below 1.5 feet tall for women and 1.7ft for men would be screened out.

Meanwhile, the IG directed that no candidate should be disqualified irrespective of their physical appearance, age and qualification.

Adamu said all applicants who successfully submitted their applications online should be attended to by the screening committees of the state commands..

The police wireless message from NIGPOL DTD Abuja addressed you ad-hoc physical screening team heads all states/Fct S in part, “X Ingenpol directs you to attend to all applicants X who successfully submitted their online applications X to police recruitment portal X irrespective of their physical appearance X age X qualification X you are not disqualify any applicant for any reason whatsoever” IG ordered.