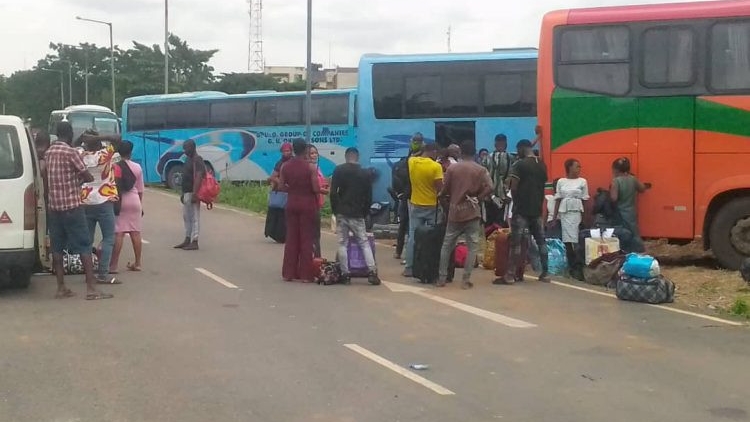 Following an ex parte motion granted by a Chief Magistrate Court at Gidan Murtala area of Kano, owners of luxury buses have been stopped from operating in Kano state.

This was done following the failure of luxury bus operators to obey the directive of KAROTA to relocate to Unguwa Uku motor park.

Reacting to the court order, the managing director of KAROTA, Baffa Babba-Dan Agundi said the legal move was taken due to the disobedience of the bus owners to relocate to the new park to continue their businesses

He warned that any luxury bus owner that violates the court order would be dealt with.