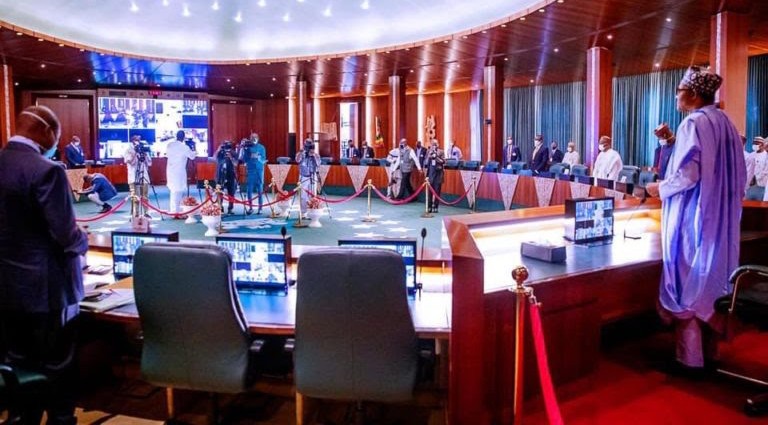 The Federal Executive Council (FEC) has sanctioned the hiring of eight field experts to undertake the forensic audit of the Niger Delta Development Commission (NDDC).

The Minister of Niger Delta Affairs, Godswill Akpabio, who made the disclosure at the end of the 13th virtual Federal Executive Council (FEC) meeting presided over yesterday by President Muhammadu Buhari in Abuja, said N722.3 million had been approved for the assignment.

The fund was approved for eight field forensic auditors.

Speaking with journalists at the end of the meeting, Godswill Akpabio, minister of Niger Delta affairs, said the payment will be funded by the presidency as the agency’s budget has not been approved by the national assembly.

He said the auditors will look into 12,000 abandoned projects across the states covered by the agency.

“The ministry of Niger Delta Affairs today presented a memo to the federal executive council and at the end of the deliberations, the memo was approved,” Akpabio said.

“By the time I assume office in August 2019, we discovered there was no budget for the NDDC for the year 2019 up to that September. So, we submitted two budgets in November to the National Assembly. And it took quite a while until in April. The budget details were given out to the NDDC in April, to end 31st of May, less than six weeks.

READ  ‘This Government Is The Worst Thing That Has Happened To Nigeria’, Bishop David Oyedepo Says

“So, there was a provision of N1.25 billion in the budget of 2019 for the forensic audit exercise. So, basically what delayed it what the absence of budget, not the absence of the will.

“Unfortunately, the National Assembly is right now on leave and the budget of NDDC for 2020 has not been passed. So, to enable us move forward with the exercise and complete it on time, Mr. President graciously directed and approved that the payment for the forensic exercise should be undertaken through the presidency.

“So, the first amount that was approved for the lead forensic auditors was about N318 million and then for this batch of eight field auditors, N722.3 million. We expect to complete the field audit in the next one or two weeks to conclude forensic audit procurement by bringing in a further seven to eight of them because of the number of years, 19 years and that will conclude it.”

The national assembly had launched a probe into alleged mismanagement of N40 billion by the interim management committee of the NDDC.

Last year, the president ordered a forensic audit of the commission since its inception in 2001.