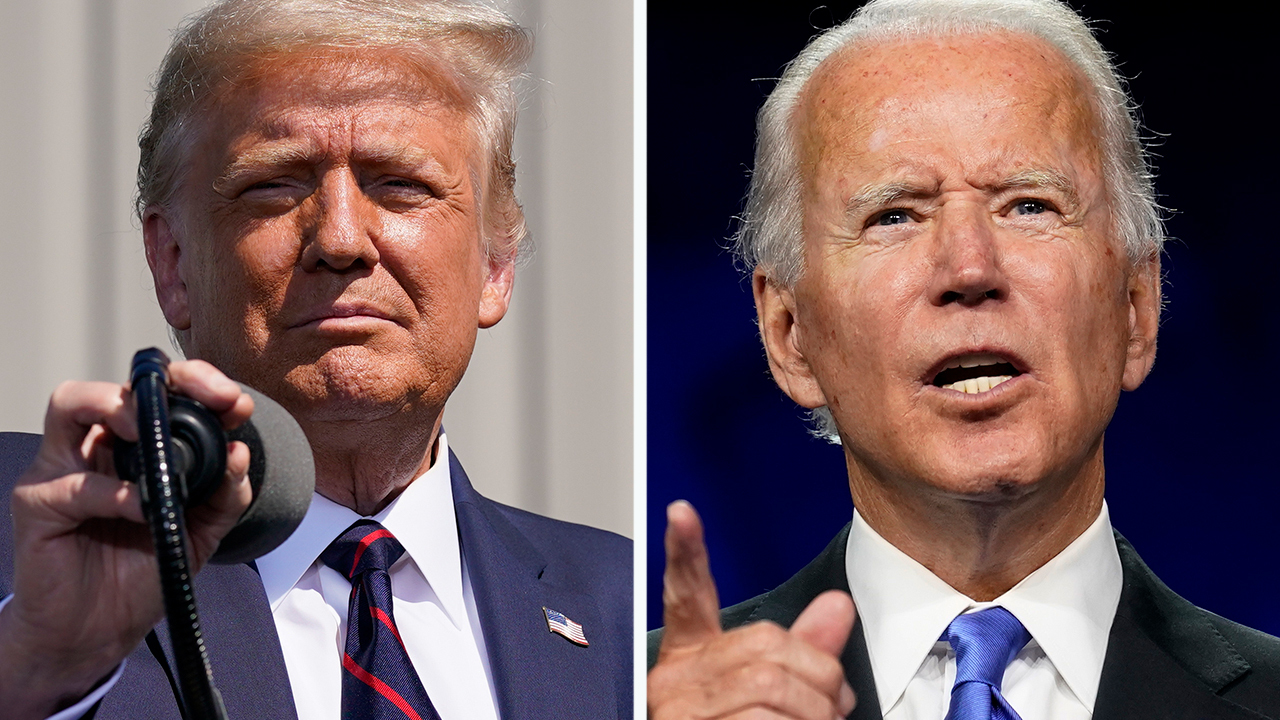 US president Donald Trump said Wednesday he will call for a “drug test” for himself and Joe Biden before the first presidential debate, but did not offer any evidence for his suspicions about his Democratic opponent.

Trump said in an interview with the Washington Examiner that he was intrigued by Biden’s improved performance during the Democratic primary.

“We’re going to call for a drug test,” Trump said, expressing surprise at the former vice president’s bearing during the last debate against Vermont senator Bernie Sanders in March.

The president has no concrete evidence to support his claims, but, he said, “all I can tell you is that I’m pretty good at this stuff.

“I watched him in the debates with all of the different people,” Trump said, referring to the other Democratic presidential hopefuls.

Biden was “close to incompetent, if not incompetent, and against Bernie, he was normal,” Trump continued. “I say, ‘How does that happen?’”

Trump made similar remarks in the fall of 2016, at the peak of the presidential race, positing that then-opponent Hillary Clinton had taken drugs.

“I think we should take a drug test prior to the debate,” he said during a rally in New Hampshire.

“I don’t know what’s going on with her. But at the beginning of her last debate — she was all pumped up at the beginning, and at the end it was like, ‘Oh, take me down.’ She could barely reach her car,” he added, mockingly.

The first debate between Trump and Biden is scheduled for September 29. The two subsequent ones will take place on October 15 and 22.