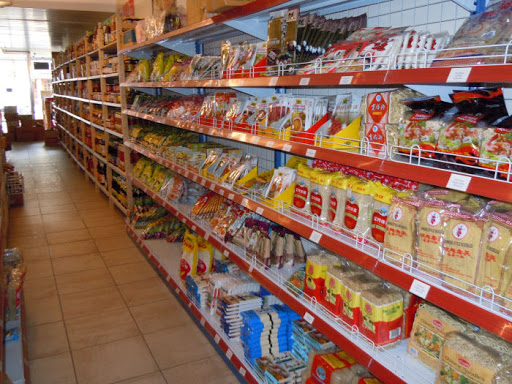 The rate at which goods bought and used by consumers become more expensive has increased for the third month in a row in Belgium.

Inflation, the rate at which the prices of consumer goods go up, rose to 0.82%, compared with 0.73% in July, according to the Belgian statistics office Statbel on Friday.

The increase started in June, after inflation had bottomed out at 0.48% in May.

Compared to a year ago, fresh seafood was more than a third more expensive in August this year. Products in the categories of mail, jewellery and fresh fruit cost over 10% more.

The strongest price decreases compared to August last year were at holiday centres, campsites and youth hostels, heating oil and air transport (around 15 percent each).