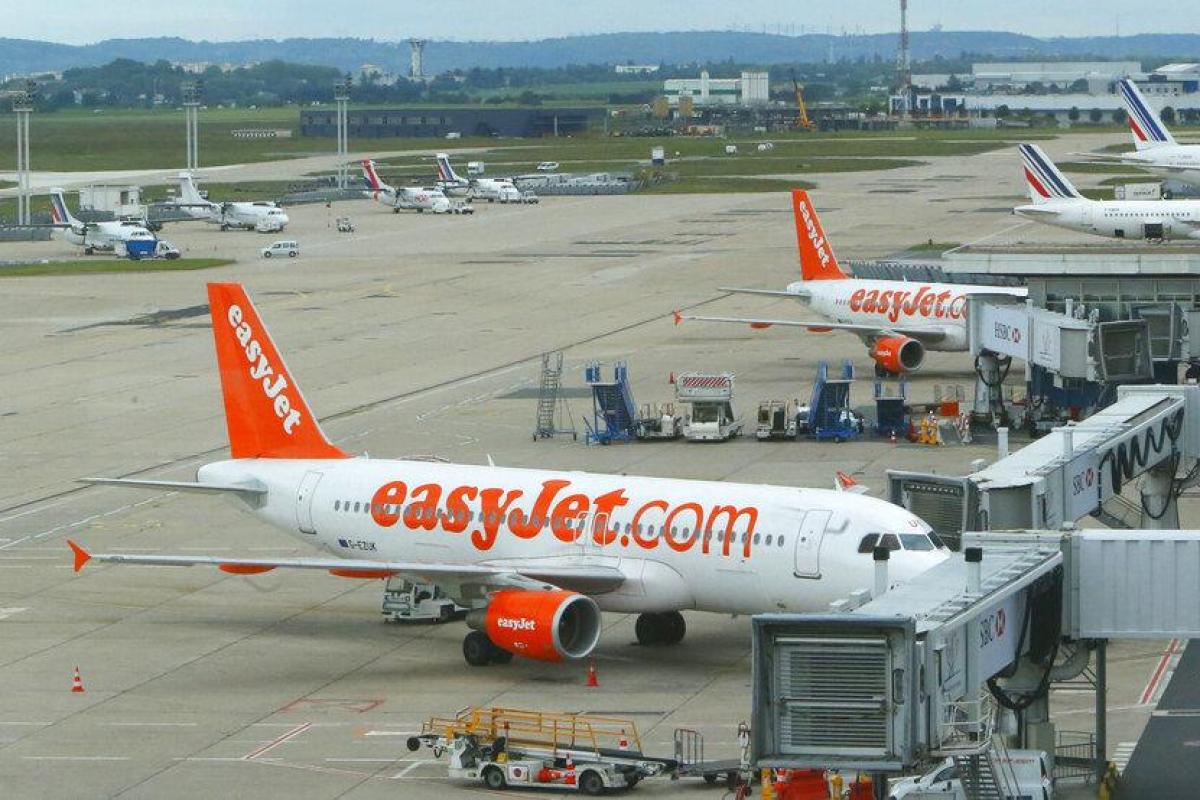 Passengers on a flight to Gibraltar will have to go on an unforeseen quarantine upon their return to the UK after a delay meant they had to stay overnight in neighbouring Spain, considered a high-risk zone for coronavirus.

The EasyJet flight was originally meant to leave Gibraltar for the UK on Monday but had to be delayed to the next day due to averse weather conditions.

While the company was able to book hotels in Gibraltar, a British territory on the Iberian peninsula, lack of sufficient accommodation meant many were booked into a hotel across the border in Spain.

In accordance with British coronavirus regulations, those who stayed in Spain for the night will now be forced to go into self-isolation when they return to the UK.

Despite its proximity with virus-hit Spain, UK rules do not require a quarantine from travellers returning from Gibraltar, where there have been just under 250 coronavirus cases and no deaths.

EasyJet said that, due to the room shortage in Gibraltar, it had opted to offer accommodation in Spain, but that travellers were not obliged to take it.

“Some customers found accommodation themselves in Gibraltar and easyJet will reimburse the cost to them,” the company said.

A passenger onboard the flight called the situation “ridiculous,” and said he could not afford to self-isolate, the BBC reports.

Failure to comply with post-travel quarantine rules in the UK can expose returnees to fines of up to £1,000 in England, Wales and Northern Ireland, while in Scotland, the fine is of £480.