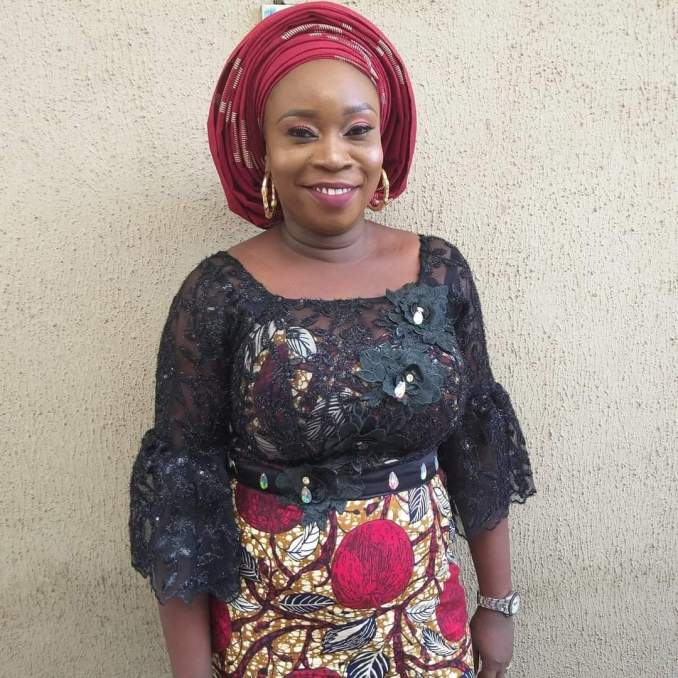 A supposed joyful moment eventually turned sour in a family in the Shogunle area of Oshodi Local Government Area of Lagos State after a woman who had waited for seven years for a child died after delivery.

According to the reports, Adedotun Afusat Feyishara died after her first child delivery which was said to be quadruplet.

The 35-year-old trader gave up the ghost on Tuesday evening, August 25 at the Institute of Maternal And Child Health popularly known as Ayinke House located within the premises of Lagos State University Teaching Hospital in Ikeja.

Narrating the painful event to newsmen on Thursday, a family member of the deceased said Feyishara had died of complications after delivery.

He said, “Ironically, she died on her wedding anniversary. After waiting for seven years, she gave birth to three girls and one boy. We were rejoicing when she gave birth on Tuesday around 8:00 am but our celebration was cut short by 9:00 pm when we heard she died. Our joy and jubilation was turned into sadness and cries. It is really a sad incident,”

The family member whose name was not revealed begged the government, non-governmental organisations and well-doing citizens to assist them in providing food and drugs for the babies to ensure their survival.

He said, “I’m appealing to the Lagos State Government, companies and Nigerians at large to assist the family to nurse the babies. The kids are still in intensive care, we don’t even know the cost implication for now.”