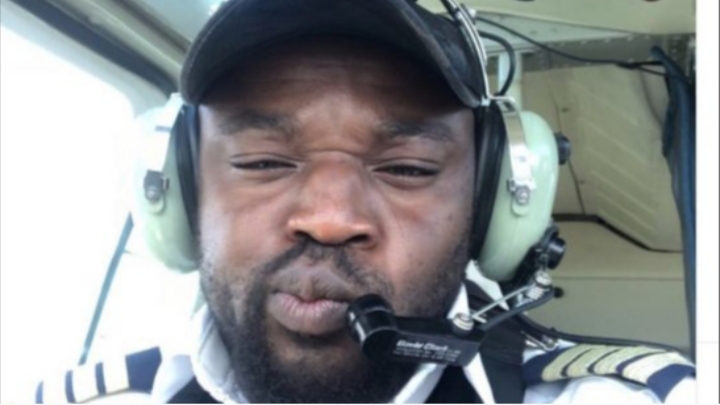 The identity of the pilot who operated the ill-fated Bell 206 helicopter that crashed in Ikeja, Lagos on Friday has been revealed.

This is coming hours after it reported that the only surviving victim and third crew member in the helicopter that crashed into a building at Opebi, Lagos State today August 28 has died.

The pilot was Chika Prudence Ernest while his co-pilot was Clement Ndiok.

The identity of the third person who was a passenger in the helicopter has not been confirmed.

The identities of the victims were revealed by Africa Aviation Group.

Recall that the owner of the light plane identified as Quorum Aviation Limited only identified the victims as crew members and did not reveal their names after the tragic accident.

According to P.M News, texts and e-mail messages sent to the company were not replied.

The helicopter was flying from Port Harcourt to Lagos when it crashed into a house on Salvation Road, Opebi, Ikeja.