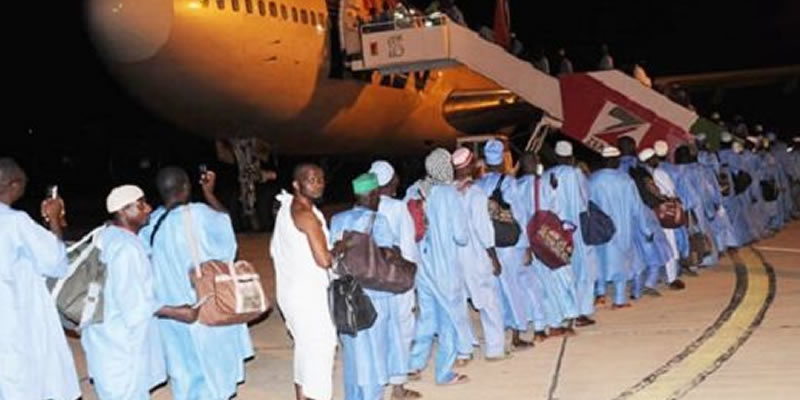 Ibrahim Abubakar who was sponsored by the Zamfara State Government to perform Urmah in 2017, arrested on arrival in Jeddah in 2018, on the allegation of drug trafficking has been discharged and acquitted by the Saudi authorities.

Abubakar was arrested in December 2018 alongside a student of Maitama Sule University, Kano, Zainab Aliyu, on allegations of drug trafficking. Although Abubakar was released in May 2019 after being tried and exonerated by three courts in Saudi Arabia, however, the Prosecutor-General ordered a re-trial of the case.

The Ministry of Foreign Affairs in a statement by it’s spokeperson, Ferdinand Nwonye, on Friday stated that Abubakar was on Thursday discharged and acquitted of all charges following a Presidential directive carried out by the ministry, Attorney-General and Consulate-General in Jeddah, who were able to establish Abubakar’s innocence.

He said, “After diplomatic and legal consultation, Abubakar was discharged in February 2020 and finally acquitted of all charges on 27 th August, 2020.”

The ministry said they’ve began processing travel documents that would facilitate Abubakar’s return back to Nigeria.

The ministry also thanked the Saudi Government for cooperating with Nigeria to resolve the matter.